Last month, an alleged photo of the curved glass panel of the upcoming vivo NEX 3 appeared online showing off the extreme curvature. Today we got an official confirmation coming straight from the company's product manager, Li Xiang.

He posted a photo of the curved glass on Weibo, which looks identical to the image we saw a month ago. The curvature is extreme and by the looks of it, the bezels are extremely thin as well. It could be due to the angle, but the bottom lip does look a lot skinnier than expected. 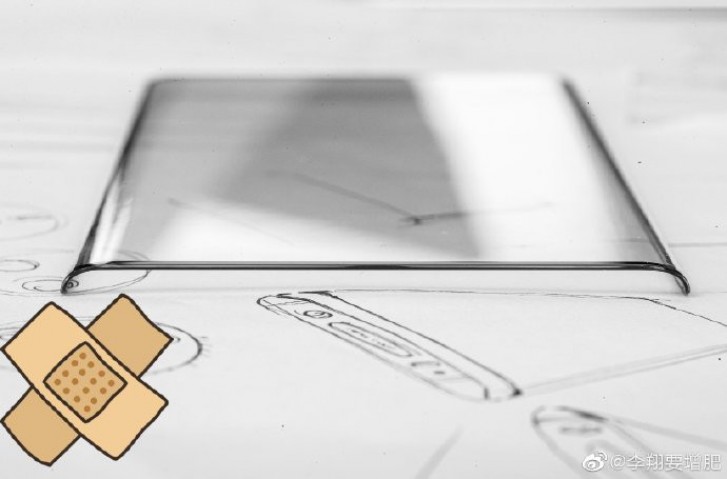 Also, there aren't any cutouts or holes in sight suggesting that the NEX 3 will adopt a pop-up mechanism or one of those under-screen cameras. Sources familiar with the matter report that vivo was able to eliminate the so-called "window effect" of the under-screen cameras and it's ready for commercial adoption.

Now we know to who samsung staff sold stolen blueprints of their cutrved technology 12 months ago.

I have a Samsung S7 edge and I hate this curve for all the unintended presses, but I like the look ;) Half curve would still look nice with a rounded metal body if no wireless charging :D Peace

I don't understand what you mean; the only difference between this and the other 'edge' screens on the market is the bend radius. They could black out the edges on any of them, how is this one better?