Here's why the HTC Desire HD won't get Android ICS

With last week's announcement that the highly revered HTC Desire HD won't receive an official update to Android 4.0 Ice Cream Sandwich causing quite a stir, the Taiwanese company has posted the reasons for the decision in its blog. The biggest issue according to HTC, has been the risk of users losing their personal data during the update process. 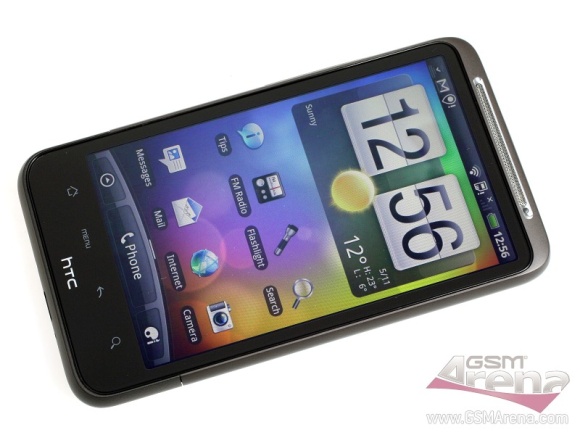 Apparently, the larger size of Android ICS would require repartitioning the handset's internal space and, therefore, cause the abovementioned danger. HTC considered reducing the overall size of the package, but came to the conclusion that such a move would impact the phone's functionality, so, alas, the decision was taken to leave the Desire HD in the land of Gingerbread. Sounds like a lame excuse to us, what do you say?

Update, July 29: Our readers (thanks, Uzair) were quick to point out, the XDA community has already made available for the Desire HD an ICS ROM based on Cyanogenmod 9 and a Jelly Bean ROM, based on the beta Cyanogenmod 10.

why htc lie they bring ics for htc evo 3d who has 1 gb internal storage and why not for htc desire hd has more 1.5 gb storage why they lyin us