Just over a couple of weeks after there were reports that Sony will unveil the Xperia Z5 in September, the rumour mill is abuzz that the company might reveal a couple of new high-end Android smartphones roughly around the same time. 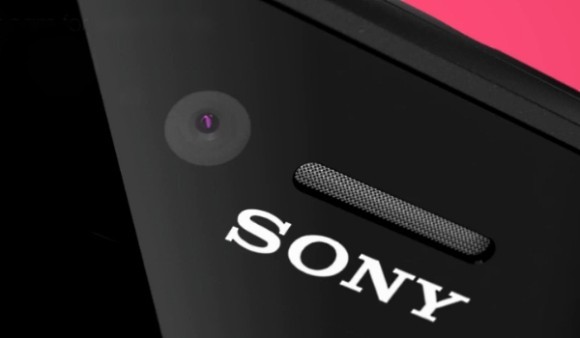 According to a report out of Germany, the two high-end devices are the Xperia S60 and Xperia S70, and they will be unveiled before this year's IFA conference. The report also cites some European dealers as saying that the devices could be available there as early as mid-August, possibly around August 18.

In terms of specifications, there isn't much known yet, except that both handsets will come with 32GB of internal memory. Color options include white, black, yellow, and coralie for the S60, and white, black, gold, and green for the S70.

As for the price, the devices are expected to cost more than the Z3+ or Z4, with the S70 said to be priced in the $850-$920 range. Needless to say, none of this has been officially confirmed, so take it with a pinch of salt.

When will Sony launch sony xperia s60 in India. Please tell me