HMD looking to a modernized take on the Nokia 3650

HMD Global has brought back several Nokia classics ranging from the 3310 (2017) to the 8110 4G and more recently the 6300 4G. According to a new report, the controversial Nokia 3650 will be the next OG Nokia to get a reboot later this year. 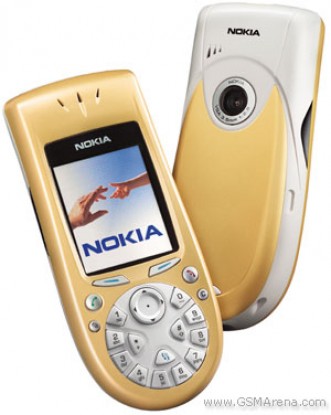 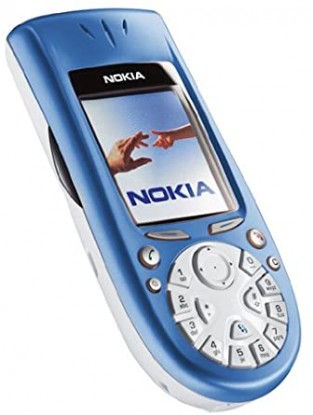 The 2003 Symbian Series 60-powered candybar polarized fans with its unique circular keyboard layout which set it apart from virtually any other phone at the time. There’s no certainty if HMD will bring back the same design or if it will try to tweak it to make it more usable. The OG Nokia 3650 had a 2.1-inch 176 x 208 pixel TFT display, a single rear mounted VGA camera and an 850mAh battery. We can expect the new version to bring improvements across the board such as a larger display, better camera and KaiOS interface.

I love this phone so much. I just like the weirdness design that never i met in another phone. Mine still working but need to change the LCD. I've been use this phone since 2003. I hope there's renew of this serie with cool keypad l...

My first smartphone, one of the greatrs, hotdm'' was this crazy good.