Today Sony unveiled the Xperia 1 II, featuring optics calibrated by ZEISS with ZEISS T* coating. This is a first for the company, which has previous used its own G Lens brand on its premium phones. A first on mobile, anyway, Sony has co-developed lenses with ZEISS for its mirrorless cameras for a long time now. 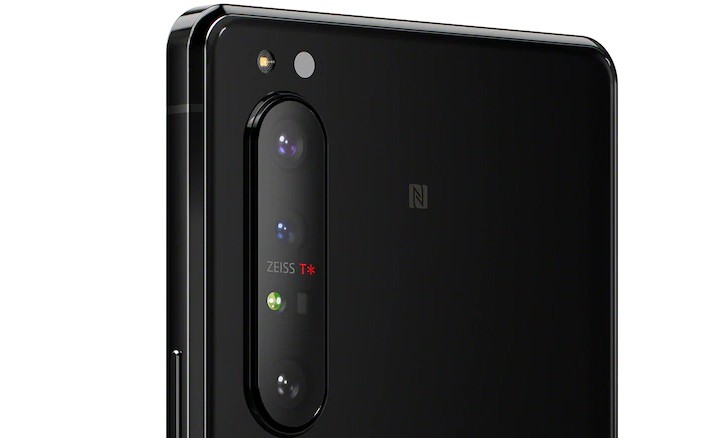 What does that mean for HMD, whose Nokia phones inherited the ZEISS partnership of old Nokia? Well, not much. Chief Product Officer Juho Sarvikas posted a tweet, welcoming Sony into the fold.

HMD no longer has exclusivity on the ZEISS brand, though that probably won’t affect it much (even if the partnership was announced as an exclusive back in 2017). HMD will continue working with ZEISS to produce new camera tech for future Nokia phones.

Woha, ever heard of Nokia N8? That device shamed any other in any circumstances. Stop talking, you're making a full out of yourself.

I think Nokia and Sony should be partnered

On the topic of Optics, what ever happened to Schneider Kreuznach optics saw them on LG sets not sure of a partnership between them.