With the fingerprint reader booted from the front of the iPhone 8, alternative biometric authentication methods were reportedly considered – including 3D facial recognition and iris scanner.

Now we have our first solid bit of evidence – HomePod’s firmware shows support for infrared face unlock in the BiometricKit. This is similar to what Lumias and Galaxys use and works in low light.

Also hidden in the firmware is a graphic representation of the device – a bezel-less phone with a characteristic cutout on top, which will hold the selfie camera and likely the facial recognition hardware. There’s just enough screen left to the sides of the cutout to show basic status information. 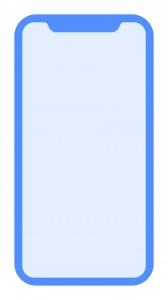 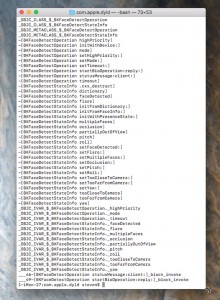 Apple icon can be use as fingerprint sensor.

Says those who never tried a bezelless phone.. LOL.. Just try one and you'll see.. Bezelless is the future.. Resisting one is like those people who resist touchscreen and swear by physical buttons