Tomorrow in China the Honor 10 is set to finally become official, following a few days of intensive leaks. This will be the Huawei sub-brand's new top of the line device, complementing the bigger Honor View 10 in its roster.

One thing that hasn't been outed so far is how much the Honor 10 is going to cost, yet thankfully today a new rumor from China covers that aspect, alongside the phone's release date. 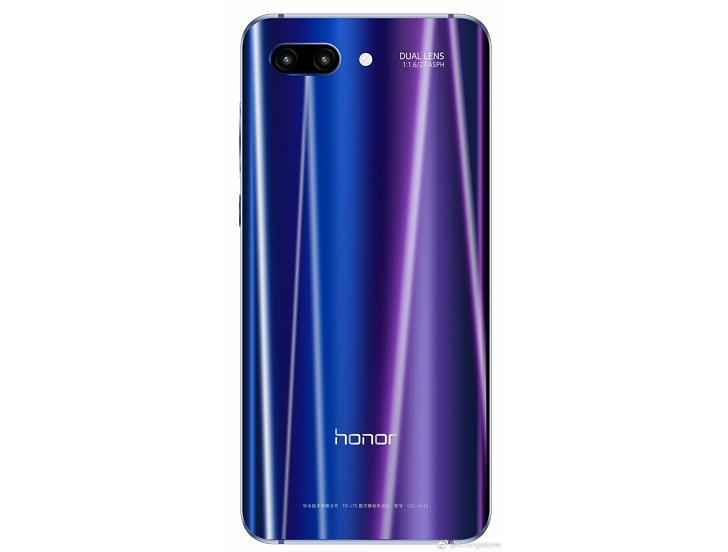 The Honor 10's unveiling for international markets will take place in London on May 15. While the Chinese prices won't readily translate into dollars, euros, and pounds, you should probably expect a price hike in all markets compared to the Honor 9.

The Honor 10 boasts a 5.84-inch LCD screen with a notch, glass on both the front and back, a metal frame, a fingerprint scanner on the front, and a dual rear camera setup (with 16 MP + 24 MP resolution). It's going to be powered by the Kirin 970 chipset with AI built-in, and a 3,320 mAh battery will keep the lights on.

An awesome phone for an awesome price. lol amercians can just read this topic and cry :D

"The new top of the line honor smartphone"?Don`t get it,Honor View10 is slightly bigger with bigger battery and better looking with exactly the same hardware and it`s 50-60$ cheaper,in China..