Honor 10X Lite leaks ahead of its launch in Russia

Honor’s current midrange X10 family has two representatives available only in China - the X10 5G and the X10 Max 5G. Now the family is getting a third member, which will appear on the global scene - the Honor X10 Lite. The launch is scheduled for tomorrow, October 23, and the first market to get it will be Russia. 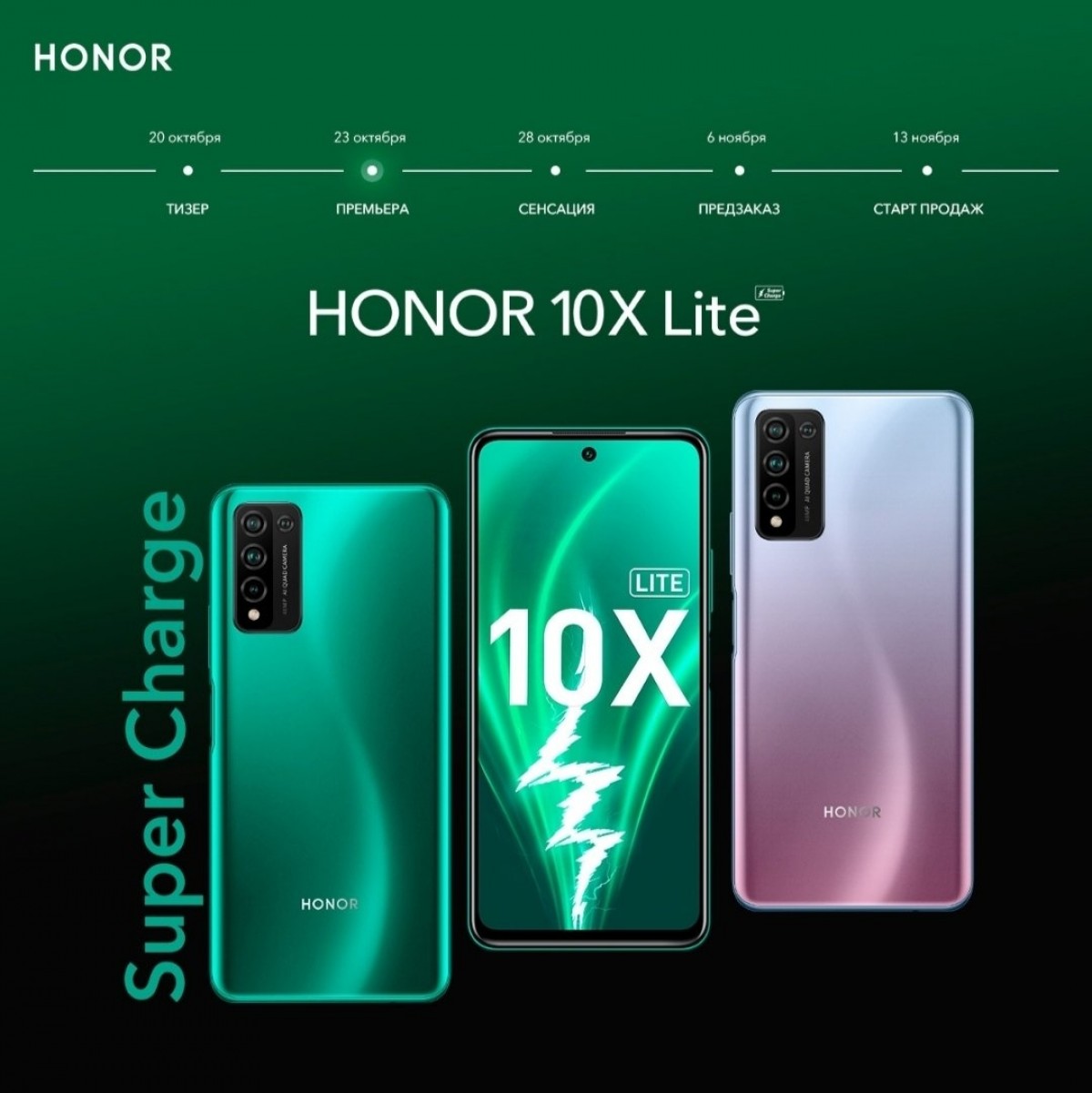 While the official website does not reveal much, a leakster on Twitter provided a bit more depth into the specs sheet, alongside with image of the phone. The chipset of the Honor X10 Lite is said to be Kirin 710A, and the phone will have an LCD on the front as hinted by the fingerprint scanner placement on the right side.

The image also reveals a 48MP main cam, a punch-hole design for the selfie shooter, and SuperCharge support. 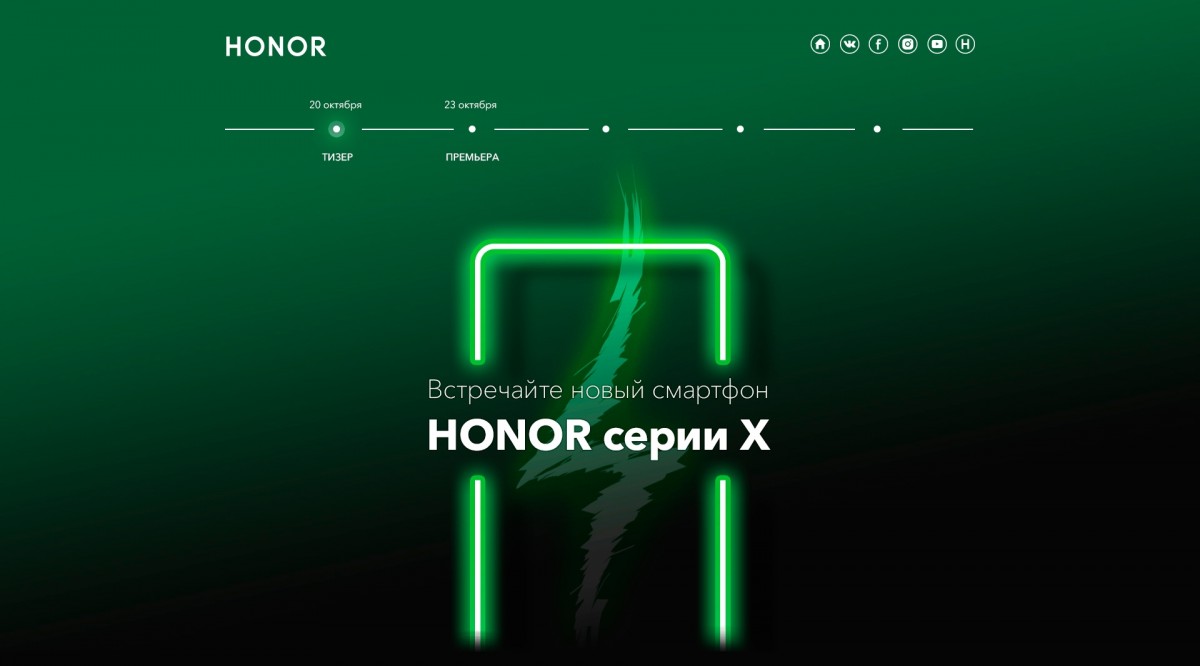 The official image of the incoming Honor X series

Honor X10 Lite is officially arriving tomorrow, with pre-orders scheduled for November 6 and market launch in Russia on November 13.

X10 is the one with pop-up camera and IPX5 rating. It is an awesome phone.