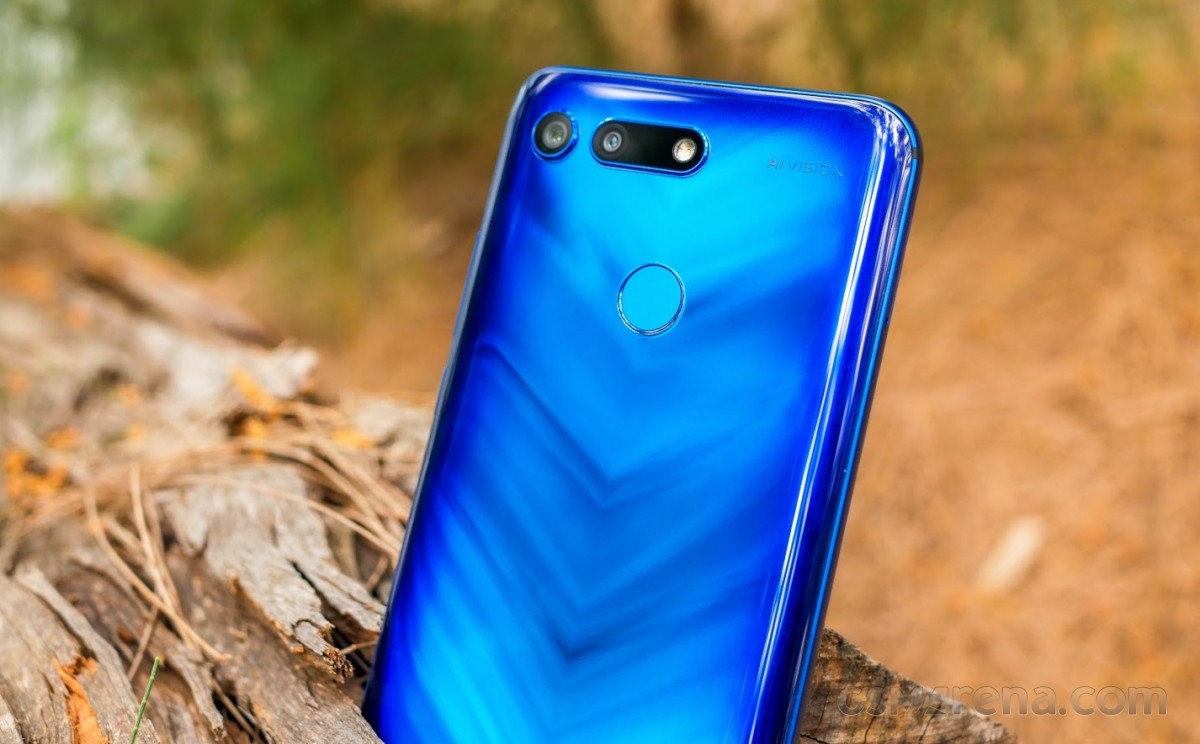 The software will be updated to version 11.0.0.138 and weighs in around 1.84GB in storage space. The update rollout began a few days ago but will continue to roll out over the next several days. If you have an Honor 20, 20 Pro, or View 20, you can look out for the update notification. 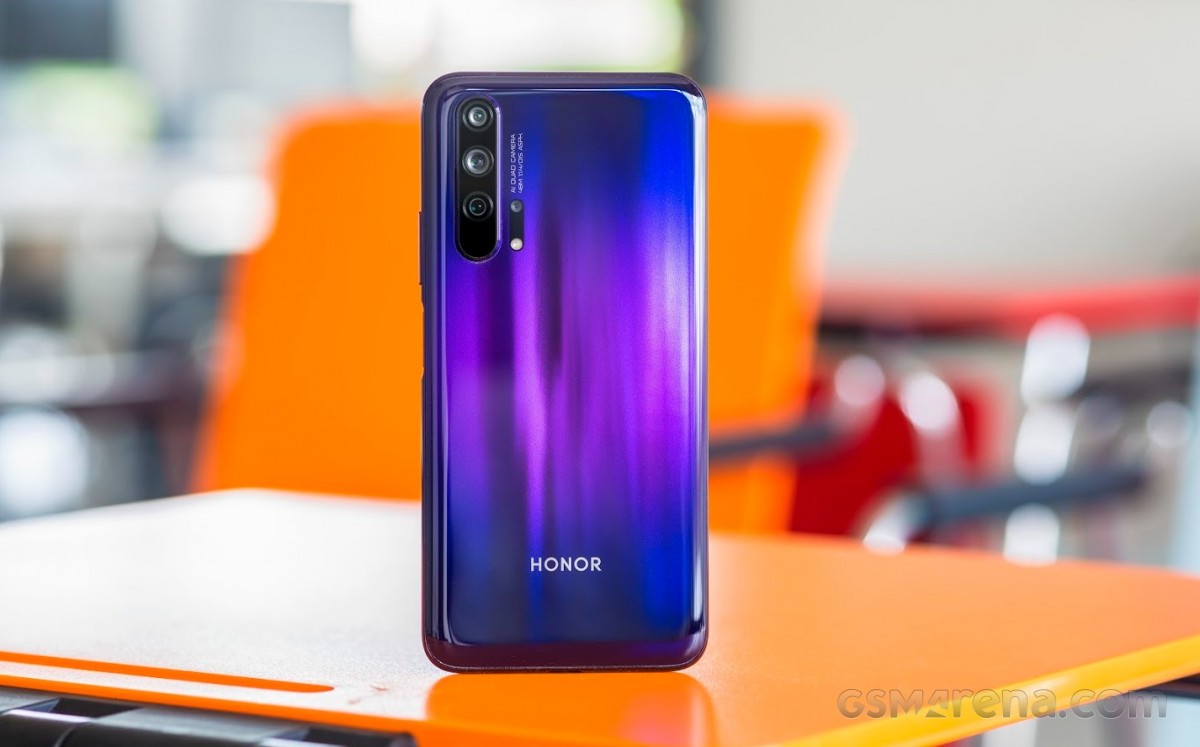 The reason for packaging the latest update with Android 10 could be to keep Honor’s devices up to date with newer features that other Honor devices might be taking advantage of. Since the Honor 20 and View 20 series were released right around the time of the Huawei ban (which affected Honor as well), the lack of Android 11 on these devices (which shipped with GMS when they launched) may be justified.

I want update Android 11 in india..