Honor will introduce at least three new phones in the coming months. Along with the flagship Honor 20 and Honor 20 Pro, we will also be treated to a lite version dubbed Honor 20 lite. The phone just appeared in a massive leak, including images and fairly detailed specifications.

The appearance will follow Huawei’s latest design language seen in the P30 lite and nova 4e with a 6.21-inch FHD+ waterdrop notch display with a 32MP selfie cam. There's a triple camera on the glass back with 24MP main, 8MP ultrawide, and 2MP depth sensors. There is a flash below the cameras and a fingerprint sensor next to it, so the lite version will clearly skip the under-display action. 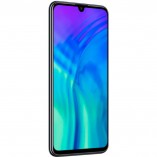 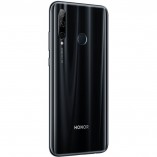 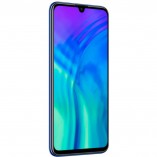 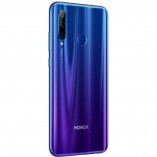 The Honor 20 lite will pack a Kirin 710 with 4GB RAM and 128GB storage, expandable via the microSD slot. You'll be getting a 3.5mm jack (yay!) and a dated microUSB port (boo!). The battery is 3,400 mAh but there is no word on fast charger support. The phone will run on EMUI 9 built on top of Android Pie.

Well, while it's not true all Kirin 710-powered devices have microUSB, the majority of them sadly did have microUSB. There are only 3 devices (2 if you count P30 Lite and Nova 4e as one device) powered by Kirin 710 that have USB Type-C instead the ol...

Why do all Kirin 710 phones have a micro usb port?