The Honor 20 is coming on May 21 alongside a Pro version and today the it stopped by Geekbench, revealing some of its specs in the process. 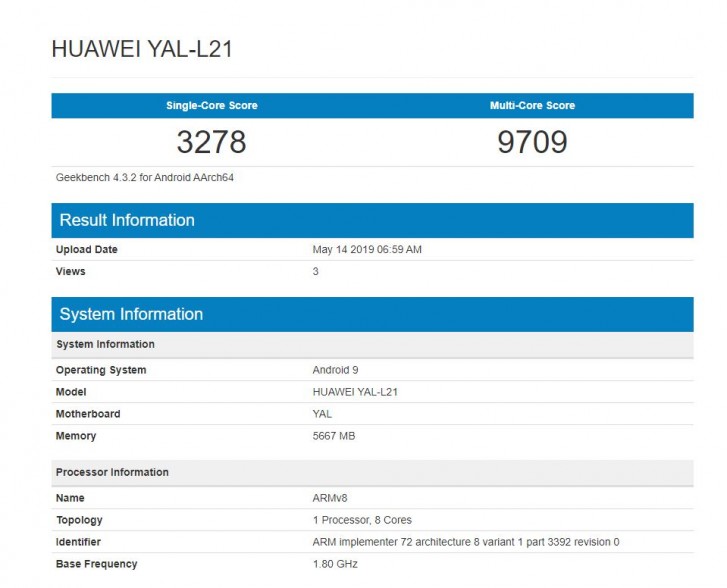 The Honor 20 manages to push out a 3278 single-core score and 9709 in the multi-core department. These numbers are similar to last year’s Mate 20 series, which isn’t surprising given the Honor 20 utilizes the same Kirin 980 chipset. The phone tested has 6GB of RAM, but we've also heard of an 8GB version.

The Geekbench listing reveals that the Honor 20 will run on Android 9.0 with EMUI 9.0 on top, but that's hardly a surprise. 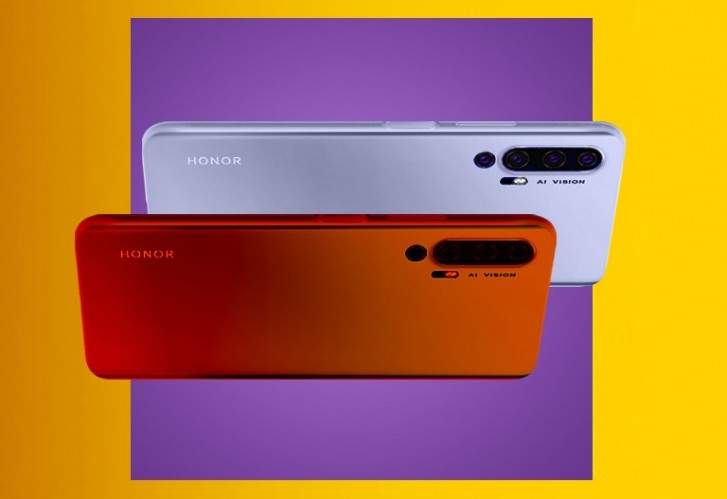 Provide better pricing to prevent me from trying the Mi 9.

Just give me a good camera (ideally with telephoto lens), battery, and headphone slot.