The Honor 20 series was introduced almost a month ago in the middle of the dumpster fire that is the China-US trade war, taking Huawei as a hostage in the negotiations.

The Honor 20 is currently available only in China, and it looks like the sales are doing great - Huawei has just announced over 1 million pushed units of the Honor 20 in just 14 days. The sub-brand also used the occasion to announce the Honor 20 Pro arrival at home, starting tomorrow. 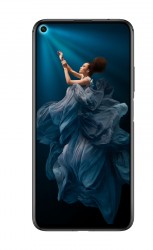 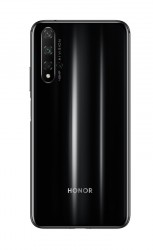 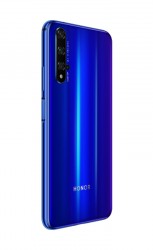 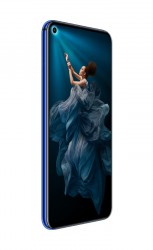 For now, the international market of Huawei has to settle with the basic Honor 20, bound to hit the United Kingdom on Friday. Retailers are already gathering pre-orders for the vanilla smartphone - it costs £399 with 6/128 GB memory and comes with a free Honor Watch Magic if you pre-order by Thursday, June 20.

Will the Trump ban affects the global sales?

Bruhh. It's China with over 1.3 billion people. 1 million is totally possible. In fact, it is less than expected.