Honor 20 to arrive in Thailand as Huawei nova 5T

Huawei often launches Honor smartphones under the brand of the parent company and now we have another example of rebranding.

The globally available Honor 20 that sports a model number YAL-L21 was just certified in Thailand under the moniker Huawei nova 5T, which would also be the first nova 5 smartphone appearing outside of China. 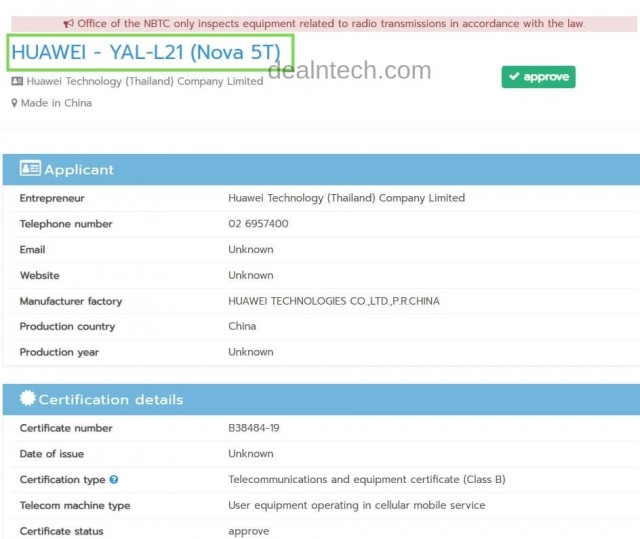 The Honor 20 was initially announced with four cameras on the back and a punch-hole design for the selfie shooter. It is slightly different than the Honor 20 Pro, but still comes with the high-end Kirin 980 chipset.

When it was introduced back in May, the launch date was missing, since Huawei was in the middle of a flame war between the United States and China. 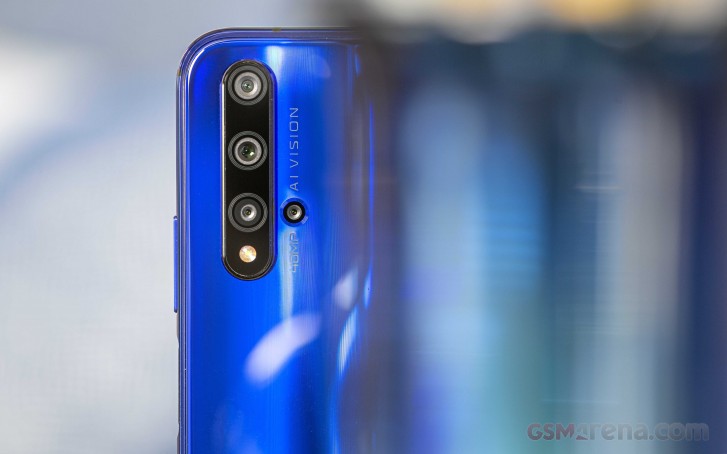 Eventually a month later, the phone was introduced on the global scene, including markets in Europe, Eurasia, and the Middle East under the well-known name Honor 20. While the phone costs around $500/€500, in Malaysia, a country neighboring Thailand, it starts from MYR1,699, which is about $410.

We are yet to see if the more impressive Honor 20 Pro will also arrive with a new name and whether the region will see the device get launched at all.