The Honor 20i arrived for pre-order on Monday despite not being announced, but today the Huawei subsidiary lifted the curtain. The device comes with Kirin 710 chipset, four memory configurations and prices of under $300. 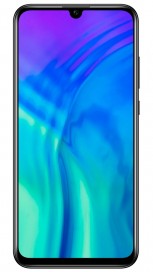 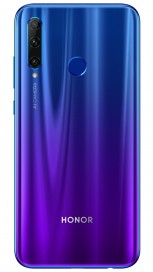 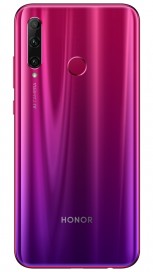 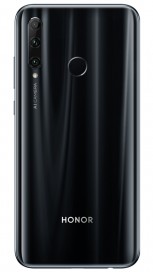 Honor 20i in Gradient Blue, Gradient Red, and Midnight Black

Thank you. I also must say your style itself is one I'm quite fond of

If they use their kirin chipset that means that is going to be pricey.

Well good point my friend. I like your style bro.