The Honor 20S has been fully unveiled. It’s essentially the same phone as the Honor 20, except with a different chipset and one camera fewer - and a noticeably lower price tag. 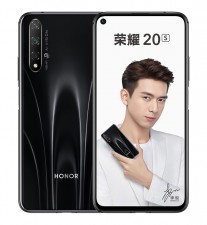 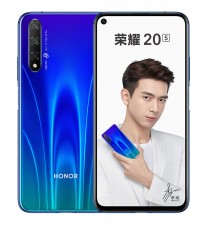 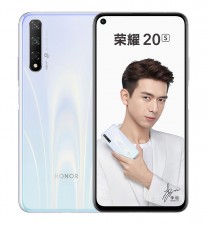 The triple camera on the back keeps the 48MP main sensor (f/1.8 aperture). However, the chipset tops out at 1080p/30 video recording, which means that camera loses 4K video capture.

An 8MP ultra wide-angle camera and a 2MP dedicated macro camera round off the triple camera on the back (note that the Honor 20 has a 16MP ultra wide cam). The 2MP depth sensor is gone, but we’re not sure how many will miss it. The NPU hardware of the Kirin chipset is used to power the AI-based Super Night Scene mode. 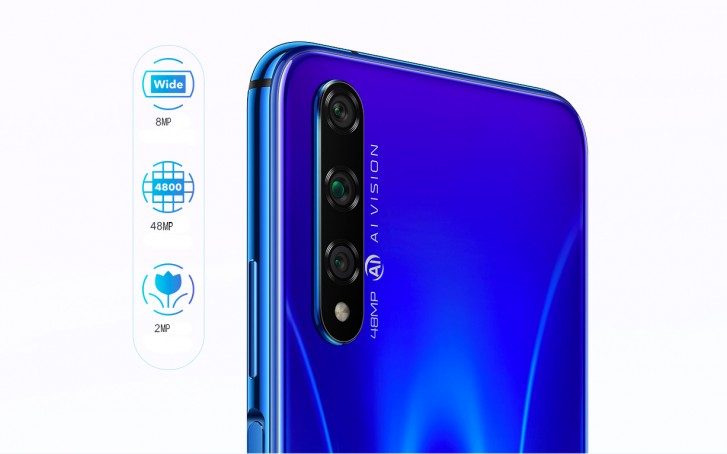 The Honor 20S boasts a 32MP selfie camera placed inside a punch hole in the screen. Both the selfie camera and the 48MP rear cam have 0.8µm pixels and support pixel binning.

Back to the screen, it’s an IPS LCD panel that measures 6.26”. It has 1080p+ resolution and it covers 96% of the NTSC color gamut. The fingerprint reader is mounted on the side of the phone. 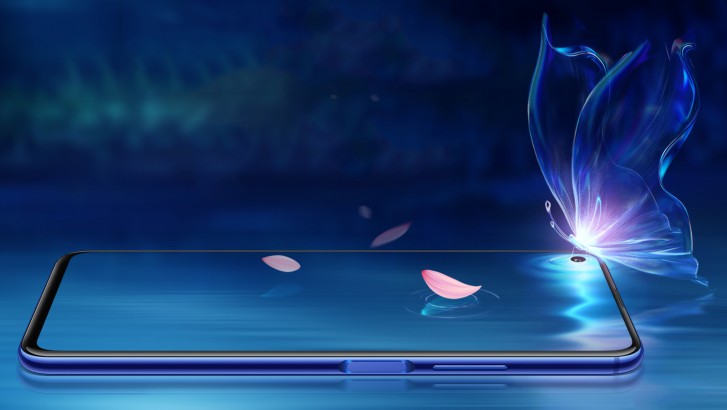 The battery has 3,750mAh capacity and supports 20W fast charging (a minor downgrade from the 22.5W charge speed of the Honor 20).

The Honor 20S is currently in a short pre-order window, sales should begin in earnest tomorrow. If you register now, you get a small bonus – Huawei AM115 wired headphones that you can plug into the 3.5mm jack.

Okay. Everyone have their preference. I just use Spotify web for laptop. No popping out sd card and inserting again whatsoever. Haha.

"You could just eject the SD and put it in the slot in your laptop without having to load anything online and start transferring." THIS, SO MUCH THIS! Someone make a totally sensible comment here. Thank you for proving my point!

Some countries don't have full coverage of 3G/4G mobile data. Neither do they have unlmited data plans. Some people also prefer to play in FLAC format which Spotify doesn't use. It might be the era of the internet but that is not an excuse to exclude...