The Honor 20 series which currently includes the vanilla 20, 20 Pro, 20i, and 20 lite is likely to be joined by a fifth smartphone next week - Honor 20SE.

Honor is holding an event in China on September 4 where it will unveil a new 20 series smartphone. 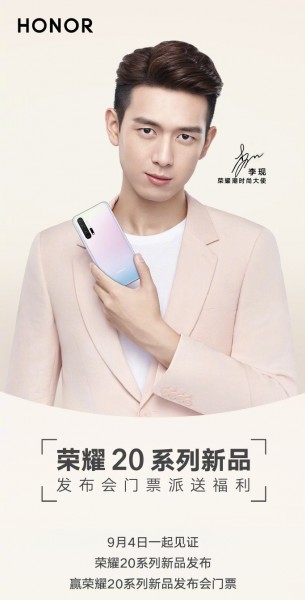 The company hasn't revealed anything about the product, but two unknown Honor smartphones, sporting model number YAL-AL50 and YAL-TL50, and said to be the 20SE recently appeared on TENAA revealing their specs and design.

The specs include a 2.6 GHz octa-core processor believed to be the Kirin 980 which is coupled with up to 12GB RAM. The smartphone runs Android Pie and comes in two storage options - 128GB and 256GB.

The 20SE sports a 6.26" FHD+ display with a punch hole in the top-left corner for the 32MP selfie camera. 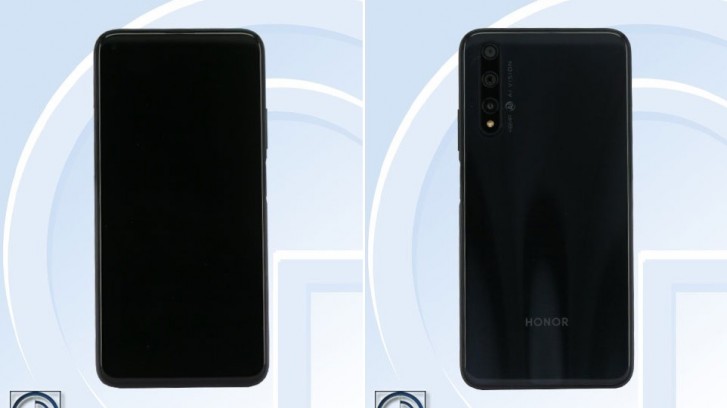 Around the back, there's a triple camera setup which is a combination of 48MP, 8MP, and 2MP units. The smartphone packs a 3,650 mAh battery and has a side-mounted fingerprint scanner.

The 20SE may be joined by the 20S which was recently spotted on the Google Play Console listing along with its image and a few specs. You can head over here to learn more about it.

Get a brick phone.

Please give a smaller handphone. Nowadays the phone is bigger and bigger than people's hand.