It's a big day for Honor today as the Huawei subsidiary brought us its 30 lineup – the Pro+ flagship is joined by the vanilla Honor 30 and the 30 Pro. The vanilla Pro shares most of the features as its bigger brother while the Honor 30 brings an all-new Kirin 985 5G chipset and toned down specs across the board at a far lower price point.

Starting off with the Pro model we get a curved 6.57-inch OLED display with FHD+ resolution and a punch-hole cutout for the dual front-facing cameras. The primary shooter is 32MP while the secondary one is an 8MP ultrawide unit. The display also boasts a built-in fingerprint scanner and a tall 20:9 aspect ratio. 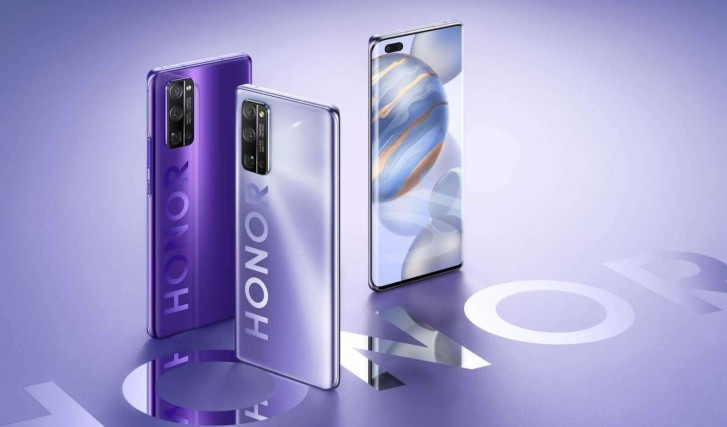 Going around the frosted glass back we spot the triple camera array, which is headlined by a 40MP Sony IMX600 main camera with a large 1/1.7-inch sensor and RYYB color filter. There’s also an 8MP periscope module with OIS capable of 5x optical up to 50x hybrid zoom alongside a 16MP ultrawide module which also serves for macro photography. 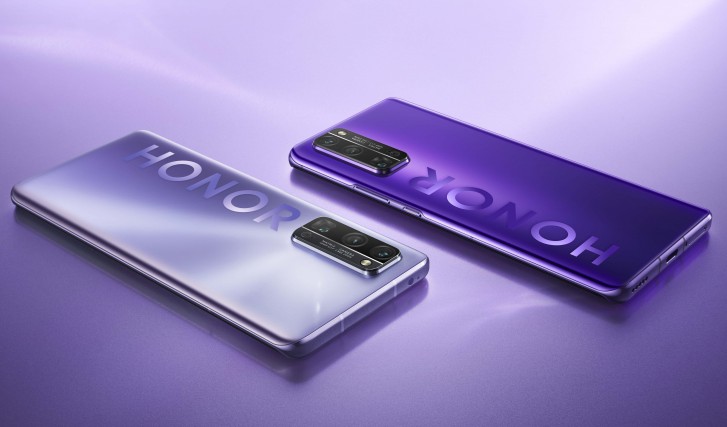 Inside there's a 4,000mAh battery with support for 40W wired fast charging. The software front is covered by Magic UI 3.1.0 based on Android 10. 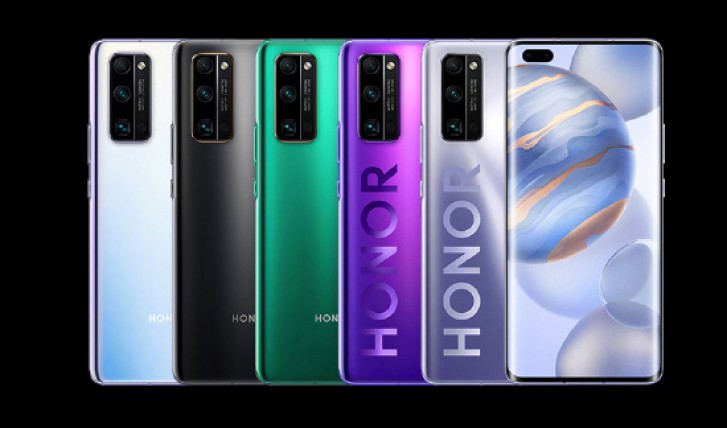 The vanilla Honor 30 sports a 6.53-inch OLED display with FHD+ resolution and a single punch-hole cutout in the top left corner for the 32 MP selfie cam. The panel sports a 20:9 aspect ratio and also comes with an under-display fingerprint scanner. 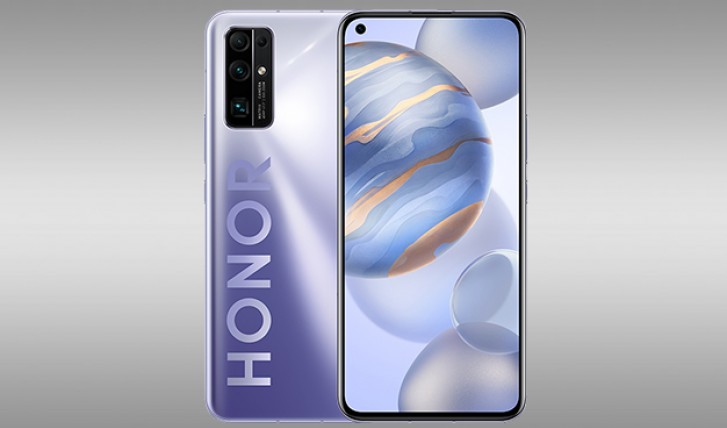 Going around the back we find a 40MP 1/1.7-inch main camera with the RYYB color filter as the Honor 30 Pro. The accompanying sensors are the same 8MP periscope module from the 30 Pro and an 8MP ultrawide shooter.

The more noteworthy aspect about the Honor 30, however, is its new Kirin 985 5G chipset. It’s built on the 7nm node and features a main Cortex-A76 core clocked at 2.58GHz with three accompanying Cortex-A76 working at 2.40GHz and four Cortex-A55 running at 1.84GHz. On the GPU side, we have the Mali-G77 and the new chipset also boasts the Kirin ISP 5.0, which is touted to bring flagship-level camera performance and advanced noise reduction. 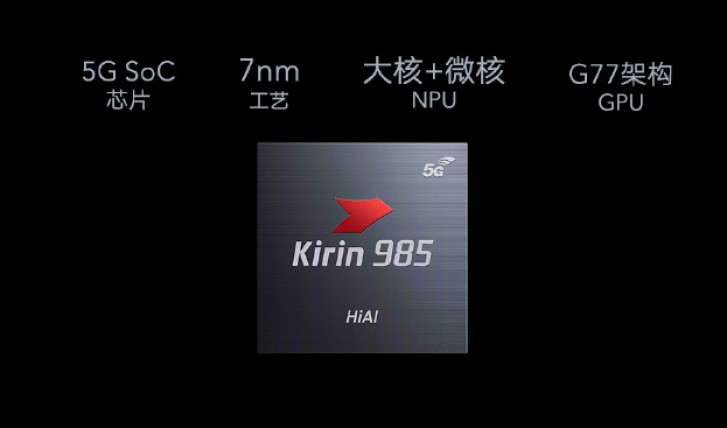 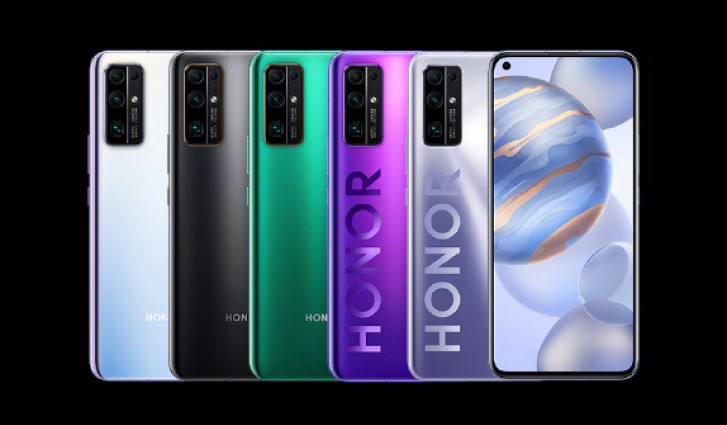 I do not buy curved screens. Does the Honor 30 (non pro) has a flat screen?

It would be great to get one of these with Google apps! Hope that US change this silly story about Huawei and get us a chance to get those models worldwide for acceptable price. That beast is really FLAGSHIP and also KILLER for silly expensive Oneplu...

Looking great phone. It will be dominate market by it's performance as it has best chip & camera features. It may be a flagship killer.