Even though we had two flagship phones about half a year ago from Honor - the View 30 and 30 Pro, it's time for the real flagship handsets from the company - the Honor 30-series. The subject of our review is the Honor 30 Pro+, which is the most flagship-y of the trio that consists of the Honor 30 and the Honor 30 Pro. We saw similar configuration from Huawei with its P40 family as well. In fact, the P40 Pro and Pro+ have a lot in common with the Honor 30 Pro+ not only hardware-wise but in terms of design as well. 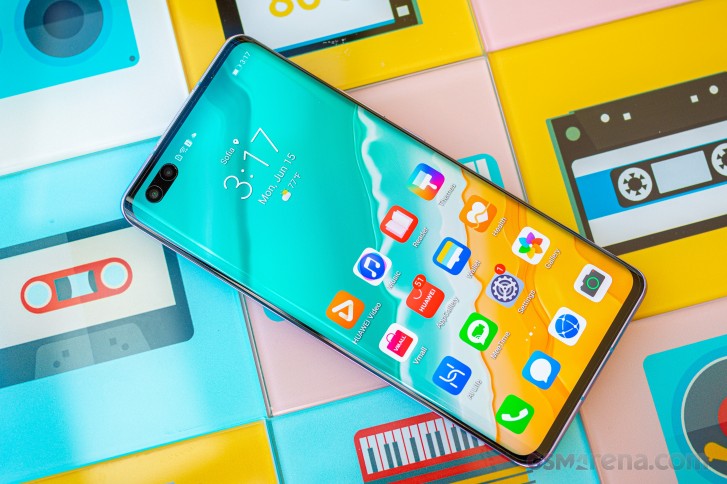 However, long gone are the days in which Honor's flagship phones were particularly affordable. Just like last year's Honor 20-series, the 30-series ask what some of the big names in the industry are charging for their phones. But this time around, we can see why the Honor 30 Pro+ costs around €700 in Russia, which is probably going to be the price when it comes to the EU as well.

The Honor 30 Pro+ revolves around a trendy 90Hz OLED, top-notch performance provided by the Kirin 990, fast wired and wireless charging, the full set of focal lengths with promising main camera capabilities and premium design all-around. The phone checks all the boxes a flagship phone from 2020 should but we are mostly keen on Honor's decision to go with OLED this year instead of choosing aged LCD technology for its high-end devices.

One big drawback remains, though, which has to be compensated with considerably lower price. The €700 price tag would have been justified if the Honor 30 Pro+ had Google Services but it doesn't. This puts it in a big disadvantage against its competitors and it has to make up for it with a great hardware and software experience. 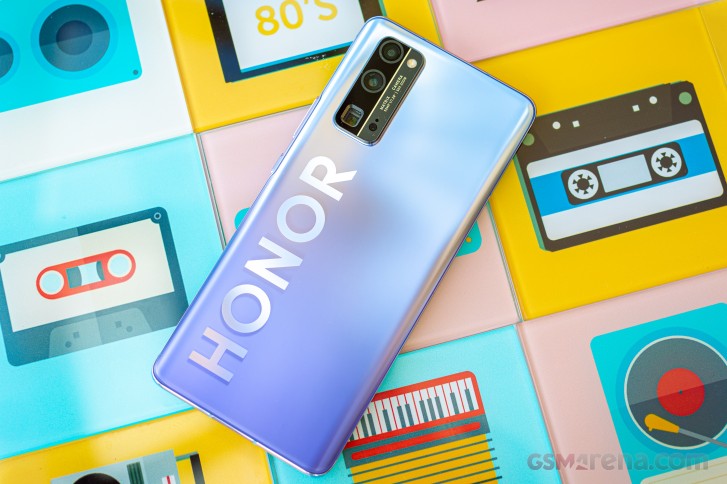 Of course, the Huawei AppGallery has tons of new apps daily, but finding all the apps we use might be a struggle so procuring apps on this phone is not the most user-friendly experience.

In case you don't mind the lack of Google's services and Huawei's AppGallery has everything you need, then the Honor 30 Pro+ might be your next flagship phone as it has plenty to offer.

The phone comes in a standard package containing all the user manuals, the USB-A to USB-C cable for charging and data transfer as well as the 40W-compatible fast charger. There's also a protective, transparent silicone case to show off the gorgeous back of the device. 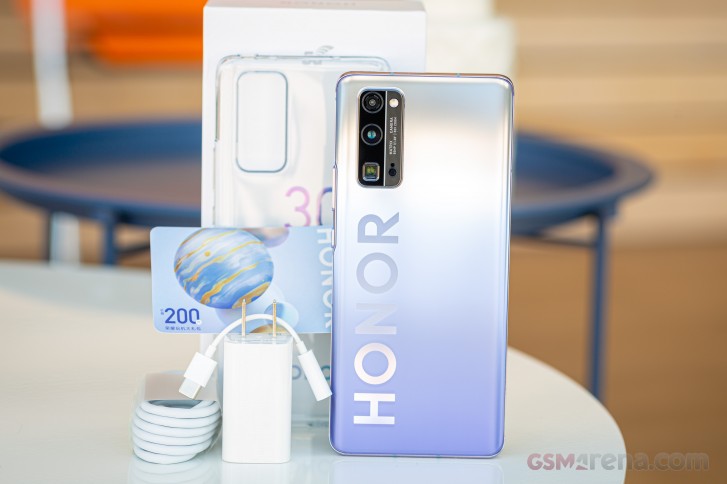 Give me honor 30 pro plus

Is your phone that good for you to bypass and bypass installing apps??😭 i do a simple touch of 'install' button😭😭