Earlier today Huawei sub-brand Honor unveiled its latest flagship smartphone for the European markets, namely the Honor 8 Pro. However, the top of the line device wasn't the only new Honor handset to become official today. It's been joined by the much more affordable Honor 6C, which will become available at the end of this month in Europe. It will be priced at €229, and offered in gray, silver, and gold color options.

At that price, it's understandable that the Honor 6C packs much less of a punch compared to the Honor 8 Pro. However, keep in mind that the Nokia 6 will launch in Europe soon at the exact same price point as the new Huawei. 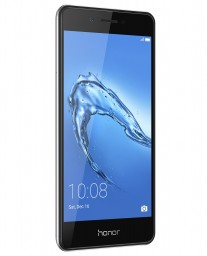 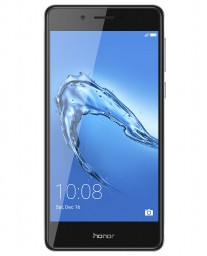 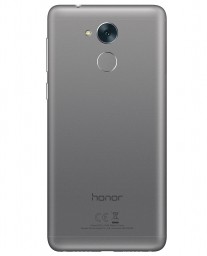 It has a fingerprint scanner, and runs Android 6.0 Marshmallow underneath Huawei's EMUI 4.1. A 3,020 mAh battery keeps the lights on, and there's a hybrid dual-SIM/microSD card slot in tow. The Honor 6C weighs 138g. 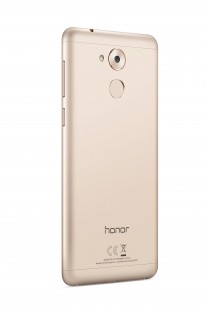 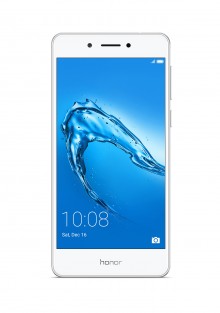 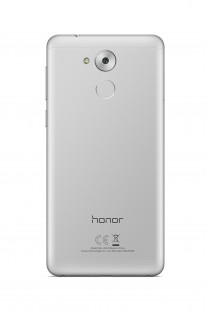 So, compared to the Nokia 6, the identically priced Honor 6C has a smaller and lower-res screen, a slightly improved SoC, lower-res cameras, and it boots an older version of Android. It does win in the battery capacity metric, but only by 20mAh.

The regular Honor 8 is still IMHO the best bang for the buck atm. It might go down in price a little now that the 8 Pro will be out which will makes it even better. And it has the good Cortex A72-design :-)

Which isn't such a big deal in reality. Android 6 runs 99% of all apps. And yes, some people keep moaning about "security updates". The reality is that (IMHO) I haven't met anyone who has had a compromised/damaged phone (yet). And you don't have...

Yeah wtf. cost more aswell lmao I have Honor 5c,not recived one update for the phone since launch.