Images and video of Honor 7 by Huawei made the rounds on the web ahead of the devices launch. The Chinese manufacturers high-end smartphone will make its official debut tomorrow, on June 30. 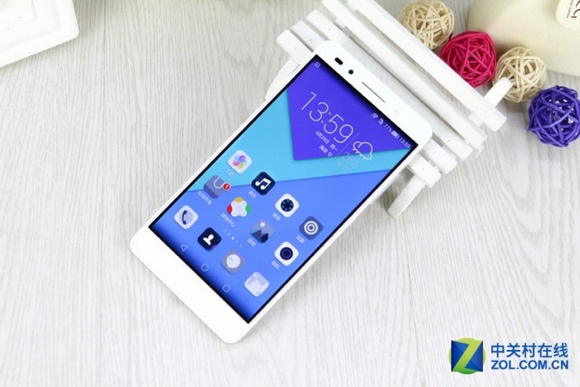 The live images of Honor 7 reveal a body with a premium metal build. The previously teased fingerprint sensor is also evident on the back of the smartphone.

Honor 7 by Huawei boots Android 5.1 Lollipop with EMUI 3.1 user interface. See the device in action below.

Official pricing of the smartphone is yet to be revealed. Past leak suggests that the device will cost $599.

These so called companies start off offering cheap priced and good quality devices and a year or so down the line their devices the cost has shot up to buy in some cases by 3 folds.. But yet the all talk about Samsung and the bad Apple. Yes so far th...

then I don`t care.for me camera is important,I climb from time to time,and g4 and s6 showed that you can have good camera on a smartphone.