Just like the P9, the Honor 8 features two 12MP sensors, one is fairly standard and captures color photographs while the other is only monochrome (black & white). The latter lacks a Bayer filter which is used in conventional cameras to produce color images. This has enabled the monochrome sensor to capture up to 3x more light and so it should fare better in low-light photography. 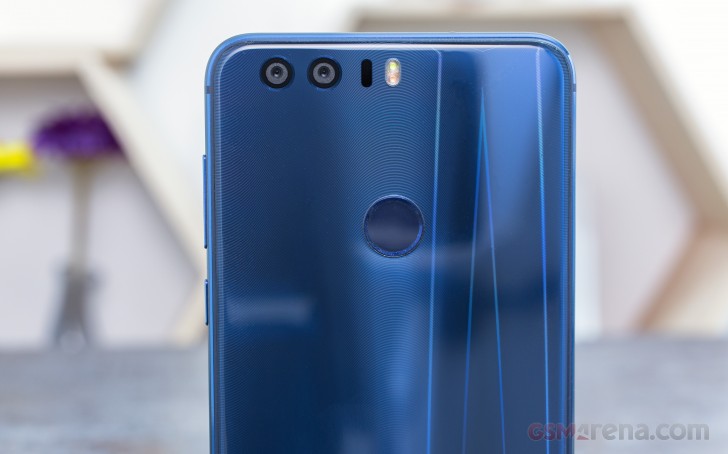 Unfortunately, the lack of Leica licensing means you won't be getting the proprietary Vivid and Smooth film modes and also no monochrome photos straight with the monochrome sensor. But don't you worry, Huawei found another way to go around this limitation even if it's not ideal. You still get a black and white filter, which would use both cameras to produce a regular shot and then desaturate it, resulting in B&W shots that are still better than the majority of phones out there.

The Honor 8, just like the P9, relies on the secondary B&W sensor for capturing more light and occasionally to play with the depth of field. Often, when you shoot with either phone, it snaps a picture with each sensor and use the information from the B&W photo to enhance the color one. This makes for quite good low-light shots as it helps reduce noise.

The Huawei camera app offers manual mode, which has RAW shooting, manual focus, shutter speed and ISO and a few other options. The Pro camera interface is very comfortable, but only if you know how to use it.

All the camera options are hidden in menus you can bring by swiping up or down from the screen (assuming you hold the camera in landscape mode). This may be confusing at first but you quickly get used to it. The main menu houses all the available shooting modes - Photo, HDR, Panorama, Beauty, and Light Painting. There is also an advanced settings menu, summoned by a swipe from the top.

Since we talked about the B&W photos first let's kick off with such samples. The low-light scenes have a bit more noise than we'd get with the P9's mono shots, but those are still quite impressive. There is enough detail and you can get creative with these if you like. The last two are taken with the flash turned on.

The main purpose of the second camera is to provide superior low-light performance, as the lack of an RGB filter on top of the sensor lets more light to the sensor, which means less noise. The info is then mixed with that coming from the regular sensor so you get less noisy but still full color image.

Additionally, the two sensors allow the distance to the subjects to be calculated precisely, which is part of Huawei's Hybrid autofocus (which also includes Laser AF). And since the camera creates a depth map of the scene anyway, it can also leverage this information to recreate a high-quality optical background defocus effect (bokeh).

We have to applaud Huawei for adding live bokeh preview, so you'll always know what the result will be. But in case you are unhappy, you can always change the focus point post shooting, and you can even opt for some nice effects.

The Light Painting mode shoots at 8MP and has four additional sub-modes - tail light trails, light graffiti, silky water, star track. Whatever the scene, your Honor 8 will first take a picture with the proper exposure settings and then it will capture the light trails of either cars, stars, water or other moving objects. After you finish capturing those, the light trails will be automatically added to your picture. This process produces some stunning results as long as you keep the camera perfectly still while shooting - on a tripod or similar.

And whether you love playing with the Pro mode or not, the Honor 8 is capable of taking some great low-light images.

Let's focus on the daylight image quality now. The 12MP color samples came out with more than enough resolved detail and very good dynamic range. Noise levels are only average and colors end up a little cold now and then, but generally these are some solid samples.

Of course, you may need HDR at some point of your shooting experience. You can check the HDR samples we took below.

And here are the usual camera samples taken around our office for comparison reasons.

The panorama mode is one of the better implementations on the market, switching automatically between portrait and landscape. When shooting in portrait, panoramic images turn out just over 3,000 pixels tall and the samples below are about 30MP - not that far from a 180-degree sweep (about 35MP). Stitching is good, exposure is even, it's just that the captured detail and dynamic range are not quite the same as on the still images.

The front camera of the Honor 8 is an 8MP unit shooting images at 3,264 x 2,448 pixels. It's paired with a relatively slow by today's standards f/2.4 lens. There is the obligatory beautification feature, which attempts to mask skin blemishes, but mostly gets rid of any fine detail in the shot.

If you go for a regular photo, the resolved detail is quite satisfactory, the colors and contrast are great, too. It's one of the better selfie snappers we've met, it also supports screen flash and shoot pleasant selfies most of the time.

You can check out how the Honor 8 camera stacks up against the competition in our Photo compare tool. 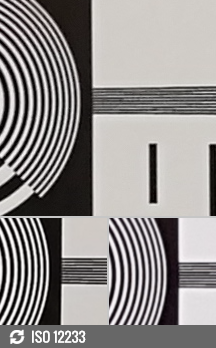 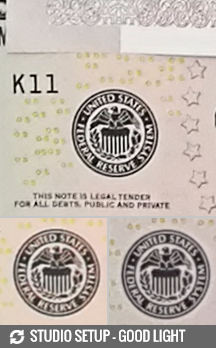 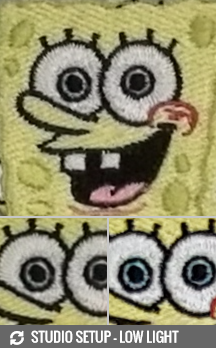 Honor 8 vs. Huawei P9 vs. Galaxy S7 in our Photo quality comparison tool

One of the major flaws of the Honor 8 is that it doesn't support 2160p video recording, when it has become the de facto standard resolution for high-end smartphone camcorders. Many users will live just fine without it, especially at this price point.

The smartphone maxes out at 1080p@60fps and you get a slow motion mode, where video is recorded at 120fps, but the resolution is just 720p.

The 1080p@60fps videos come out with a bitrate of 34Mbps while the 30fps ones are exactly half that. In either case, audio is recorded in stereo at 192kbps.

There isn't much room for praise in the video department. They lack the detail as you'd expect at that resolution and the dynamic range is mediocre. The colors are spot-on and the contrast is very good. There isn't any annoying focus hunting either.

This are some 1080p at 30fps videos we uploaded on YouTube.

And this is a Full HD video shot at 60fps.

Be sure to head over to our video compare tool to check where the Honor 8 stands against the rest. 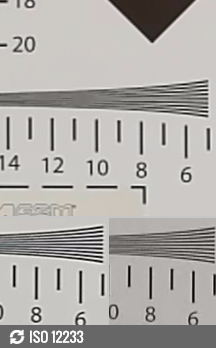 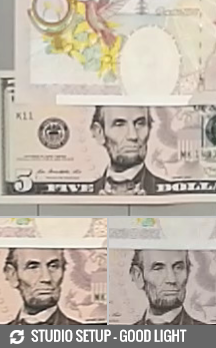 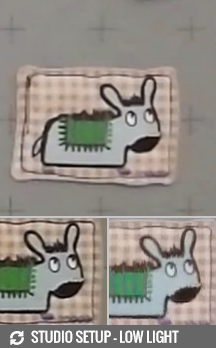