Honor 8A is now official under the Honor Play 8A moniker

"All is fair in love and war" and the smartphone arena is currently a cut-throat theatre like few others. Still, we do feel like the resemblance between the recently unveiled Xiaomi Mi Play and the newly unveiled Honor Play 8A is taking things a bit too far. Of course, we can't really say who’s copying who, but we did originally expect the phone to drop under the Honor 8A moniker. Why and how the "Play" part came to be is not really clear, but it's there. Make of that what you will. 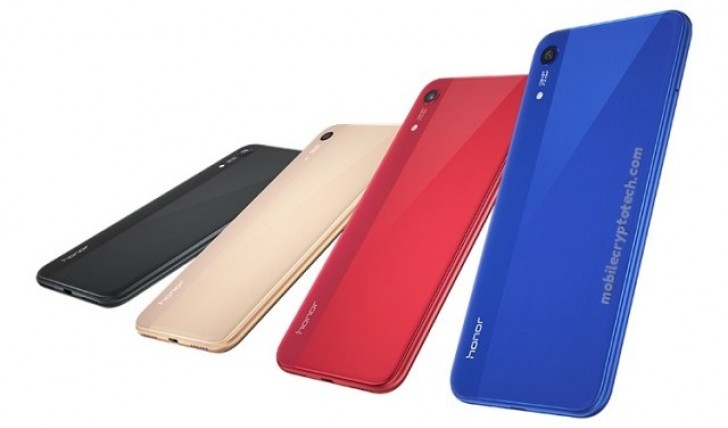 To be perfectly fair, we did already have a pretty clear idea as to the design of the Honor Play 8A. Were it through TENAA photos or subsequent leaks. And in even more fairness, from the back side, the Honor Play 8A shares few similarities with the Xiomi Mi Play. It only has a single camera, there is no fingerprint reader (you can use face unlock instead) and the Honor has a pretty distinct two-tone design. Since we are already on the subject of looks and materials, the Honor Play 8A sports a plastic back and metal frame, measures 156.28 x 73.5 x 8.0mm and weighs in at 150 grams. Color options include Black, Blue, Gold and Red. 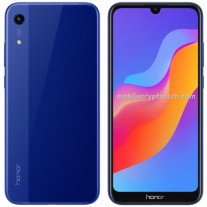 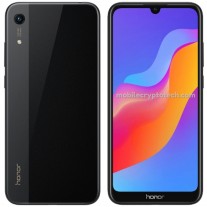 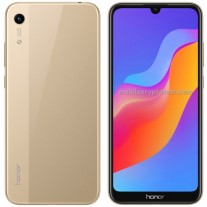 The specs fall in line pretty well with what the rumor mill has been churning out. That includes a 6.09-inch, 720 x 1560 pixel, IPS display with a teardrop notch. Under the hood - MediaTek's fresh 12nm Helio P35 MT6765chipset, rocking eight Cortex-A53 cores, at 2.3GHz and a PowerVR GE8320. Coincidentally, just like the Xiaomi Mi Play. Unlike it, however, it has a bit less RAM at its disposal, set at 3GB and a choice of either 32GB or 64GB of storage, expandable via microSD. OS is comprised of EMUI 9.0, running on top of Android 9 Pie.

The camera setup consists of a 13MP, f/1.8 main snapper with PDAF and not much else in terms of extras. On the front - an 8MP, f/2.0, fixed focus unit. Powering the show is a 3,020 mAh battery, with undisclosed fast charging support. Presumably, similar to the Xiaomi Mi Play, it goes up to 10W. Speaking of similarities, sharing a chipset also entails sharing most of the connectivity options it provides. This, of course, includes the standards, like Bluetooth, Wi-Fi ac, GPS with A-GPS and GLONASS, to name a few. 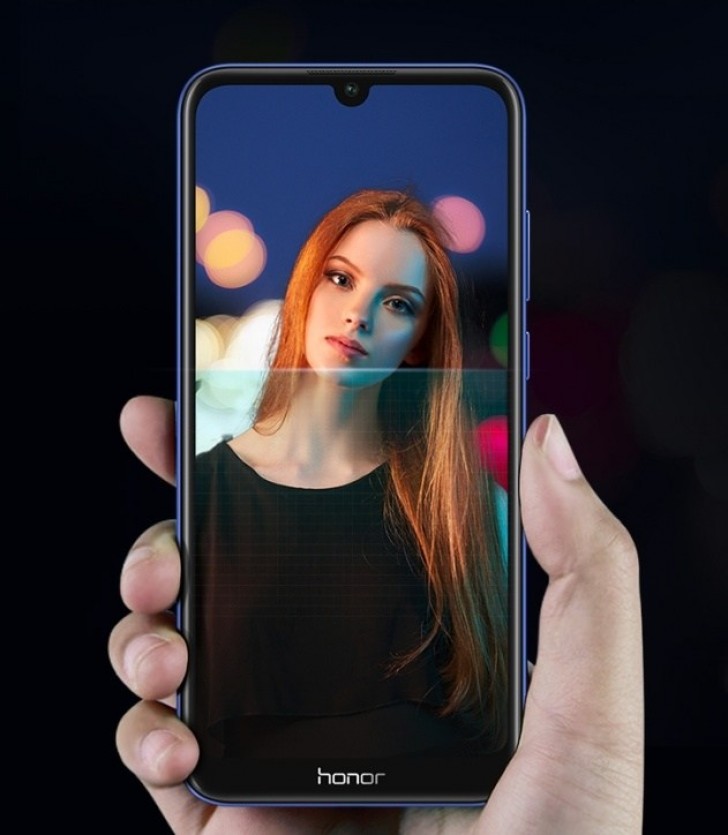 If you've been keeping up with the Honor 8A, now Honor Play 8A, you might recall that is was supposed to be originally announced on January 8 in China. Apparently, Honor decided against dropping the new device amid all the CES 2019 commotion and fast-tracked the formalities. Orders are still expected to start shipping on January 8, though. The price in China is set in the $119 – $129 range.

Ditto. Not a fan of this rounded water dimple notch. The sharper waterdrop notch from Oppo is more my style.

Not to mention better looking