After a detailed leak two months ago, Honor has launched its 8S 2020 in the UK with a pricetag of just £99.99. The device is actually identical to last year’s Honor 8S with the main difference being that it now comes in a 3GB RAM and 64GB storage configuration whereas UK buyers could only get a 2/32GB trim on the original version. 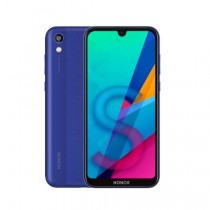 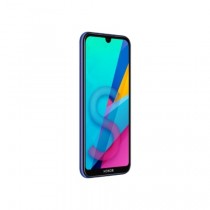 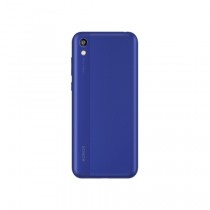 The phone is built around a 5.71 inches IPS LCD with a waterdrop notch for its 5MP selfie cam. The back houses a single 13MP main cam and LED flash. It runs on the Helio A22 chipset and packs a 3,020 mAh battery which charges over microUSB.

The software side is covered by EMUI 9 on top of Android 9 Pie with support for Google Mobile Services (GMS). The 8S 2020 is up for grabs on Honor’s official website in a single Navy Blue color option.

Ah, right. I was sure Huawei would have thought of that...

There's better alternatives in the competition. Huawei/Honor struggling to stop the bleeding in sales from not having GMS in the West...

same for people who buy iphones