A couple of weeks or so ago, Honor paired up with XDA to recruit testers for the Honor 8’s EMUI 5.0 release, the same software that debuted on the Huawei Mate 9. XDA took applications to sign up for this beta and those who were chosen are now being seeded the Beta build of Nougat. 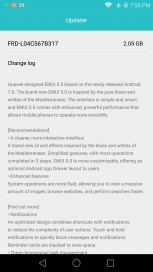 The Nougat update brings an updated color scheme and menus of white and blue instead of the teal and gray. So it looks much nicer. Quick Toggles have been updated and made so much better while adding the single line of 6 toggles to the top of the notification shade. 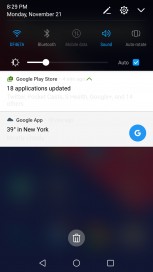 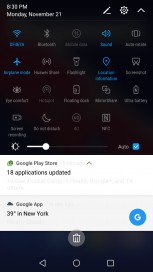 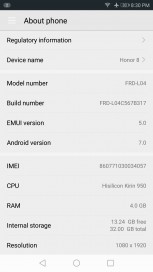 You can check out an earlier post to see a few side-by-side screenshots of the new udpate.

The release notes also mentions an optimized UI to help optimize the overall experience of the Honor 8’s UI, also mentioning that the majority of apps can be reached within three actions. As of right now, though, there’s no word of an official release date for the Honor 8’s Nougatey goodness.

How to get the beta in Malaysia ?