The Honor 8X is yet another attractive offer from Huawei's subsidiary aiming to bring mid-range experience on a budget. But it sure is not the only Honor phone aiming to do just that and you'd be forgiven if the oversaturated market confuses you.

The attractive and all-glossy Honor 8X has a large screen, a dual-camera on the back, a capable Kirin chipset, and dependable battery life. But so do the Honor Play, Note 10, View 10, and then a bunch of Huawei phones including the Mate 20 Lite, nova 3, nova 3i, Y9, among others. Yes, some of those are faster, and yet still cheap. So, what's the deal with the Honor 8X? Let's find out. 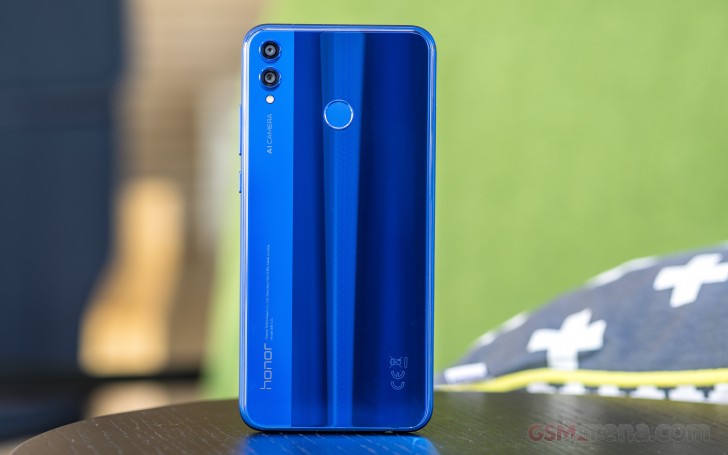 Now that the Mate 20 series introduced the latest flagship Kirin 980 chip, the previous 970 model was automatically demoted to the midrange and we expect to see it in even more phones. The Honor 8X is not getting it, though, as it is more of an entry-level phablet. Instead, Honor decided to build the device around the newest HiSilicon chip intended for this price bracket - the Kirin 710. It's a massive upgrade over the Kirin 65x models and we are glad Huawei has finally decided to retire those sluggish pieces of hardware.

The Honor 8X enjoys a large 6.5" 1080p screen with a notch for the earpiece and the selfie camera. There is a dual-camera on the back with a bright aperture, advanced portraits and the tripod-free Night Mode that premiered on the flagship P20 series earlier this year.

The specs sheet describes one very capable smartphone, which isn't very unique. But attach it an extremely affordable price tag and... well, it becomes a whole new story - one that's worth looking into.

So, enough with the introductions, let's pop this 8X out of its box.

The Honor 8X is available at a nice low price, which as usual means some corners had to be cut. And the retail bundle is a cost-saving one for sure - the Honor 8X is packed within a paper box with a microUSB cable and a 10W charger. 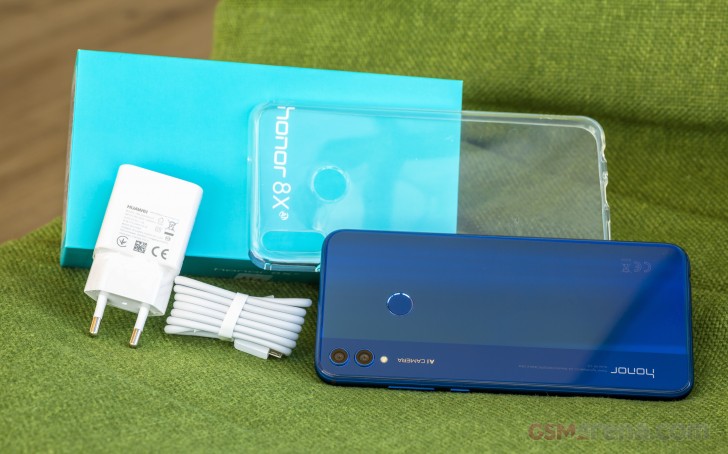 Still, the Honor 8X gets a transparent silicone case to get you going, so that's something.

We can even set password hint for when we'll forget password. He doesn't set any hint as well. Think more dude, it's not harmful at all. Sigh...