The Huawei Honor 9 Lite is back at TENAA, and this time it left little to the imagination. After the photos from yesterday, comes a list of all key specs.

The phone has a 5.65” screen with 18:9 aspect ratio and 1080p+ resolution, making it a slightly more compact alternative to the Honor 7X and Mate 10 Lite. It’s an LCD by the way, AMOLED seems reserved for the Pro line.

The good news is that the Honor 9 Lite runs Android 8.0 Oreo out of the box. It comes with 3GB/32GB memory as base and there’s an upscale 4GB/64GB version. The chipset is unnamed, but the CPU specs seem to match the Kirin 659. 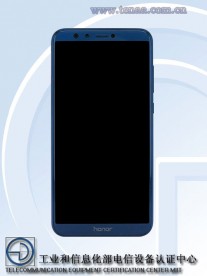 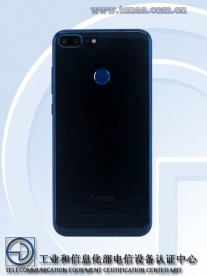 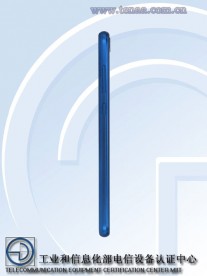 The trademark feature of the phone – the 4 cameras – breaks down as follows: both the main and the selfie setups are 13MP + 2MP (not 20MP+2MP, that part of the rumors was wrong). Video is capped at 1080p, probably a limitation of the chipset.

A few final specs to round things off: 7.6mm thickness, 2,900mAh battery, microSD slot. TENAA isn’t too diligent about things like USB type or the 3.5mm jack, but the manual from yesterday can answer those questions: microUSB and yes on the jack.

Now all that’s left is the price and launch date.

Update: Ah, that didn't take long, Huawei sent out invites for a December 21 event. The odd flip-up glasses are probably some promo gimmick related to the dual cameras. 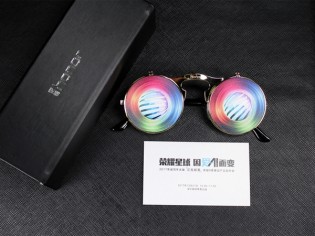 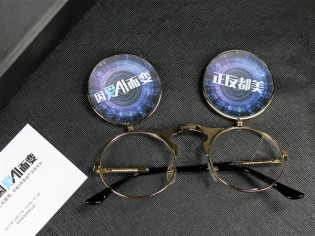 Invites for the December 21 unveiling of the Honor 9 Lite

Oooohhhhh battery, Huawei why are you disappointing me in battery compartment. That is my only problem with this phone.

"microUSB " still this dated port,,,,its 3 n half yrs since the magnanimous & brilliant 'USB C" and these guys still stuck with the old. Still not ready to embrace or support: One port, One Charger, One cable for all devices....!! Shame shame to...

Wow, I was going to say this is the exact type of compact 18:9 aspect ratio I Have being waiting for, but after seeing the battery capacity here it wouldn't appeal to me any more. 2900 mAh why Huawei why at this age in smart phones. what kind of chip...