Honor is set to announce its 9X and 9X Pro on July 23 and today we’re looking at the official renders of both members of the lineup.

As per the renders, which are almost certainly the real deal, both the 9X and 9X Pro will have full edge-to-edge displays with no room left for a selfie camera in the front. The render confirms what we saw in Honor’s official teaser.

These new renders seemingly confirm that both variants will have the hideaway selfie camera. We’re also expecting a glass and metal frame build from both devices. 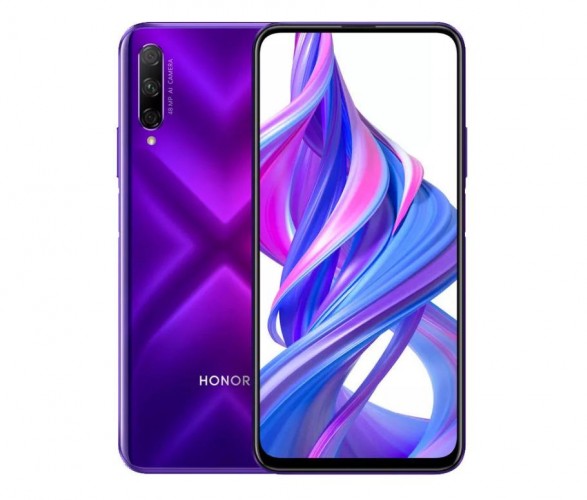 Otherwise, the most apparent difference between devices is the triple camera on the 9X Pro and the dual-camera setup on the 9X. Also, Honor may only offer these sparkly glass finishes for the 9X Pro as seen in this purple color. It looks like the chevron pattern that was first introduced with the Honor 20, but instead is shaped in an “X”. 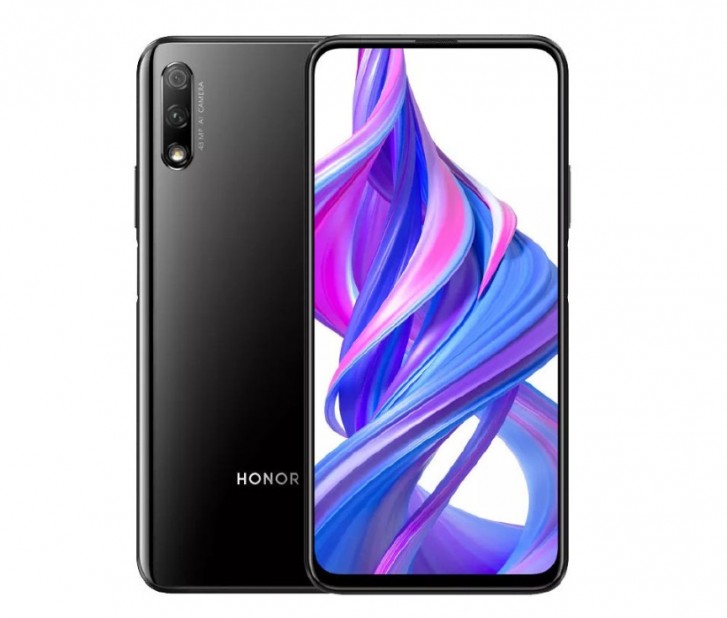 There’s a 48MP + 2MP camera setup on the 9X and the 9X Pro’s triple camera has a 48MP + 8MP (presumably wide) + 2MP setup. Meanwhile, we’re expecting the 9X Pro to have a 6.59-inch Full HD+ resolution display and the 9X could be slightly smaller but with the same resolution. Both phones are said to have 3,900 mAh batteries and powered by HiSilicon’s latest entry-level Kirin 810 chipset.

According to the report, the 9X will be offered in a 6GB + 128GB option while the Honor 9X Pro will come in a fully loaded 8GB + 256GB configuration. Not bad for a device that’s considered entry-level – although having a “Pro” in the name could certainly knock this guy into a higher price bracket.

The Honor 9X, 9X Pro, and Honor Band 5 are all expected to be announced in China on the same stage on July 23.

Do you think the Honor 9X will arrive in the UK?

Well the Mi A3 is garbage so I guess this might be my next phone.