Honor is planning to have a massive event on October 31. We already know the slider Magic 2 will arrive, but now the official Weibo page of the company revealed even more devices are coming. The phone will be accompanied by Honor FlyPods, Honor Watch, and according to latest info - the Honor Waterplay 8 tablet. 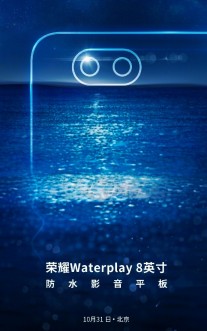 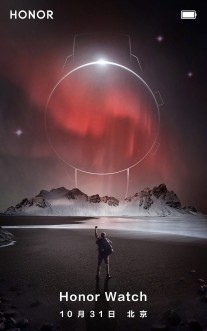 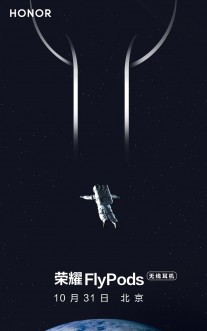 The new slate will be a smaller version of the Honor Waterplay that was introduced 12 months ago. The new device will have an 8” screen and dual rear cameras - a rare feature for tablets since taking pictures with such a huge device looks and feels awkward.

Since it is called Waterplay, you’ll be able to play in the water - sources say there will be some IP compatibility, but Chinese companies usually don’t reveal these specs unless the gadget goes global.

Last year the Waterplay had a display with a resolution of 1920 x 1200 pixels, a Kirin 659 chipset and 3/4 GB RAM, coupled with 32/64 GB storage. We hope the new Waterplay 8 will arrive with Kirin 710 or hopefully with Kirin 900-series processor that will enable fast charging.

Yeah its perfect for kids but too small for teens and adults 7" was popular years ago when 5.5" phones were considered humungous now imo 12" is the perfect size

The day when 8 inch is not considered a tablet

Compareable to iPad mini... is 8” too small or too big for you? It is very good size for children from 6-12 years old and much easier to carry Also bigger persons. 7” was very popular tablet size some time ago, by google.