Later today, Honor is expected to launch its Honor 8X and 8X Max mid-range smartphones and the Honor Band 4 is supposed to tag along as well. Luckily, we have a sneak peak of the latter thanks to the company's president, Zhao Ming. 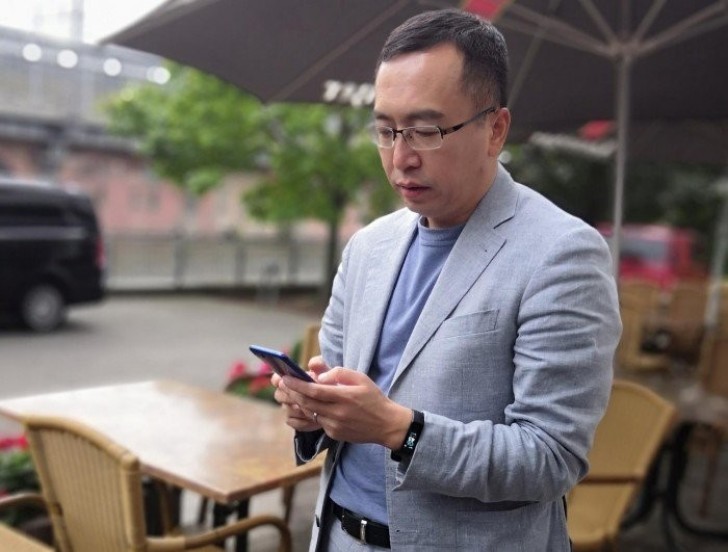 After an event in China, someone was able to snap a quick photo of Zhao Ming wearing the still unannounced fitness band. We can see the band has a color display. 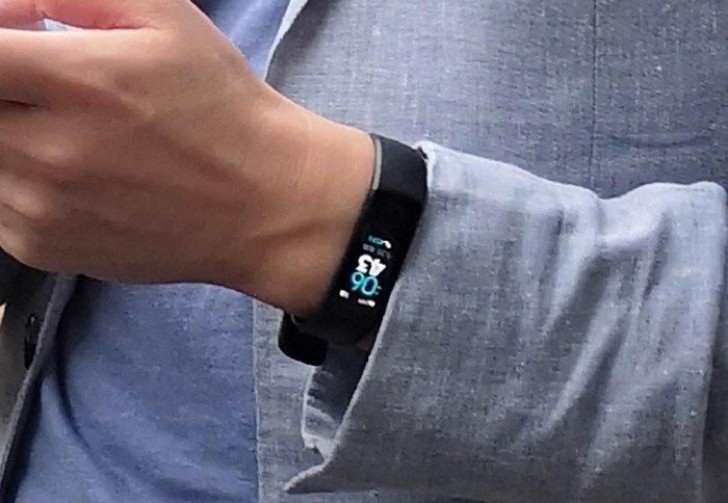 The company also released some teaser posters earlier revealing some of the key specs of the wearable. It will offer various sports modes, heart rate sensor, water and dust protection and even an NFC chip that can be used for contactless payments. We will know more about it later today. 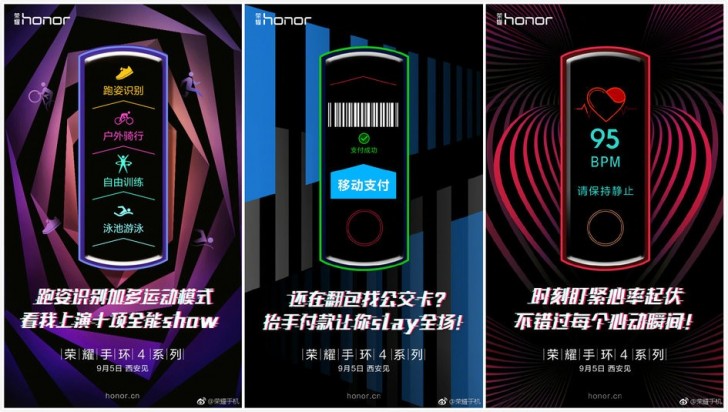