After unveiling the Honor 8X and Honor 8X Max, the Huawei subsidiary also introduced a new edition of its fitness band called Honor Band 4. The new gadget comes with a Home button and a colored AMOLED panel. It is aiming to dethrone the Mi Band 3 from the affordable fitness band top position with its price tag of $30. 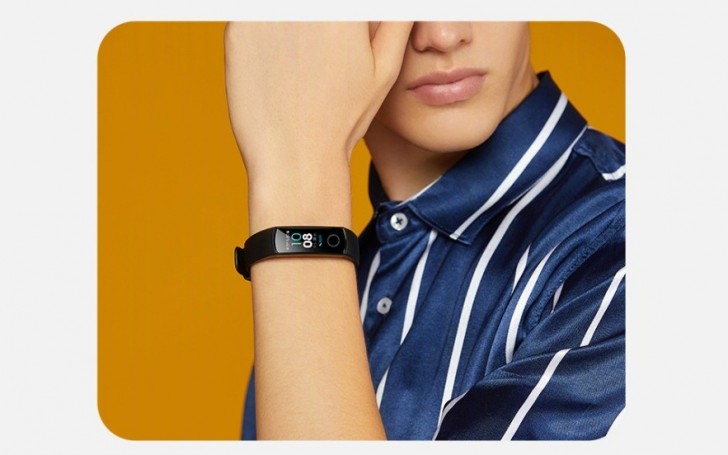 The Honor Band 4 has a 0.95” AMOLED screen with 2.5D curved glass on top of it. It has pedometer, sleep tracker, heart rate sensor and is water- and dust-resistant up to 5 ATM. It has Huawei TruSleep 2.0 feature that monitors the complete sleep cycle, including REM, and then offers personalized recommendations. 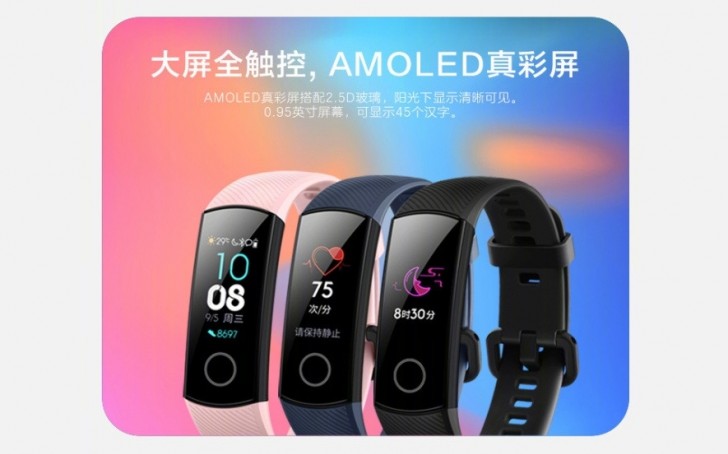 Another neat feature is TruSeen 2.0 that follows the heart rate all the time during activities like running, walking, cycling. The battery of the device is 100 mAh and Honor promises 14 days of usage time. 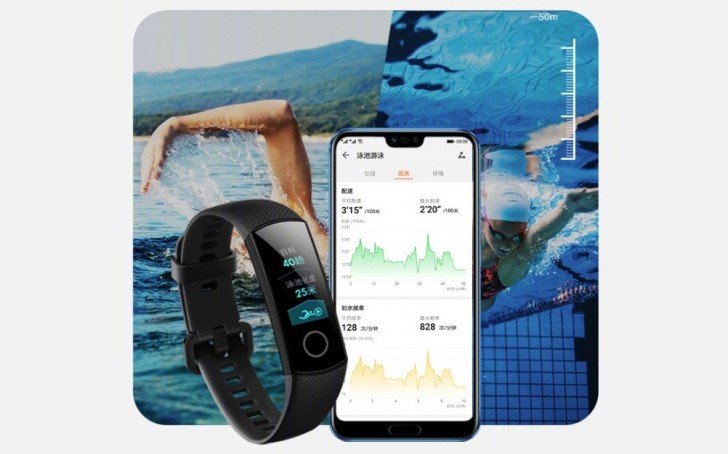 The company also introduced Running Edition of the Honor Band 4. It comes with POLED display, but unlike the regular version, this one is monochrome. It has slightly smaller battery - 77 mAh, but offers improved data like running detection like cadence, step length, ground contact and foot strike pattern. 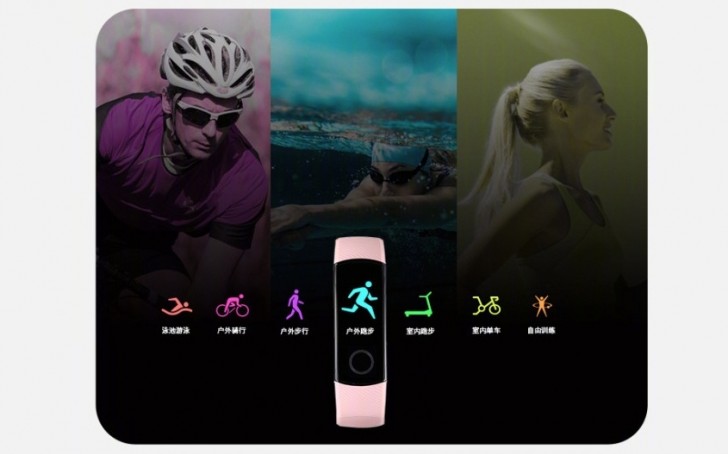 The Honor Band 4 arrives in Black, Blue, and Pink and costs CNY199, which is no more than $29/€25. The Running Edition has Black, Blue, Red, Yellow, Green, and Pink color option and is just CNY99 or less than $15/€13. Both devices will be on sale in China on September 20, and hopefully will appear on the global scene as well.