Honor has confirmed that it will be officially announcing the Honor Play 4 and Play 4 Pro on June 3. The poster was seen over on Honor’s Weibo handle. 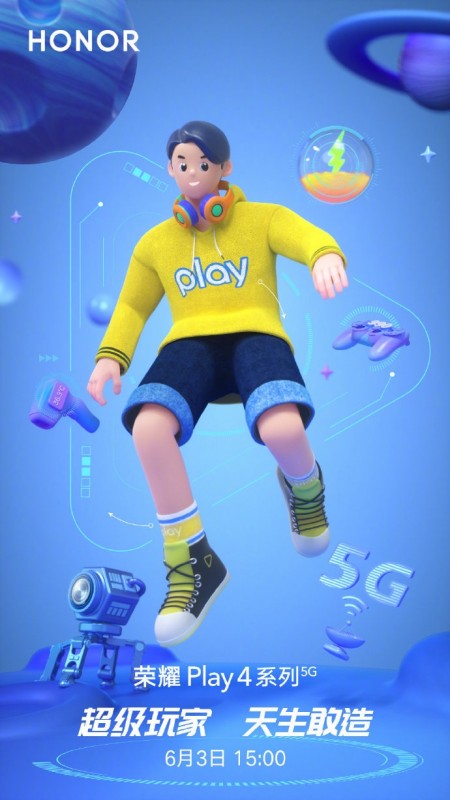 Last week, we saw the first renders of the Honor Play 4 Pro in a shiny blue color. Today, we’re seeing the lesser variant – the Honor Play 4 – appear in its TENAA listing where the devices specs were also revealed. This device was listed with the model number TNNH-AN00.

We’re expecting both Honor 4 devices to have 5G support, but the TENAA doesn’t reveal exactly which processor it will use. The listing mentions a 2.0 GHz octa-core CPU, which could possibly be a MediaTek Dimensity 800, which fits both those criteria. We’re expecting the Play 4 Pro to come with a higher-end chipset like the Kirin 990, but reports are a mixed bag on that. 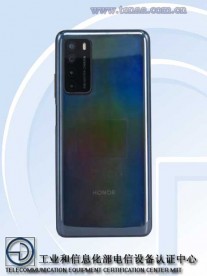 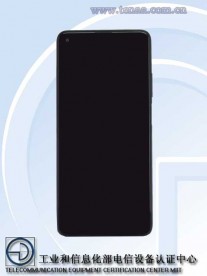 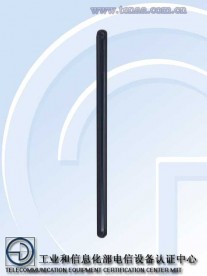 Meanwhile, the main camera setup consists of a total of four cameras including a 64MP main camera, an 8MP secondary camera, and two additional 2MP sensors, perhaps one macro and one depth sensor. The front-facing camera is a 16MP shooter via a punch-hole cut out. 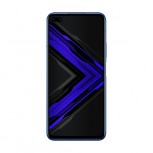 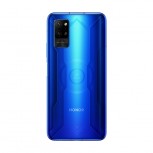 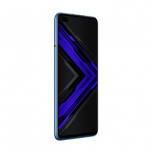 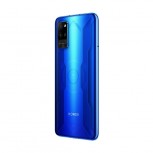 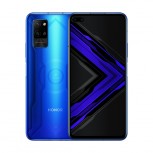 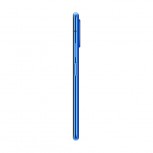 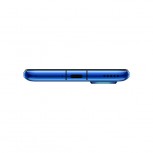 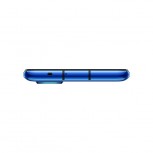 This is interesting considering the Honor 4 Play Pro only has dual cameras. The main camera on that phone is expected to be the Sony IMX600Y so even though it’s not as high res, we can expect a more powerful sensor.