Honor brought the Magic3 series with a Snapdragon 888+ chipset back in August, and all three phones of the lineup had impressive cameras. As it prepares to start a global rollout the company unveiled its Ultra Fusion Quad-Camera Photography technology, which is an explanation of what makes the cameras so impressive.

The tech essentially combines an AI fusion image between two large sensors to provide better texture and details in the photos.

When the camera takes pictures at 1x zoom, which is the default setting, the fusion happens between the primary camera and the monochrome camera. When you go for ultrawide or telephoto shots the primary shooter works with one of the other snappers to improve image detail and colors. 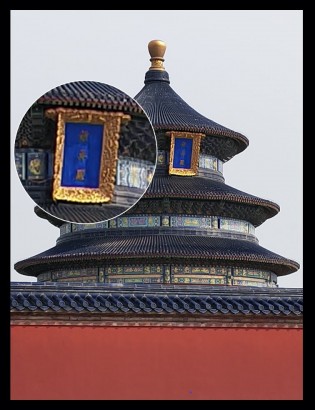 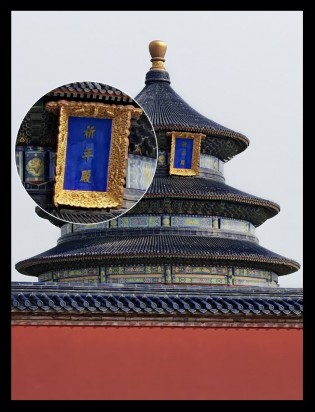 Honor Magic3 Pro before and after the Fusion tech

The Magic3 Pro and Magic3 Pro+ phones have a telephoto camera, which also supports this fusion tech. When an image is zoomed in, its clarity can be improved by up to 180% as per the company's math.

One thing the press release did not reveal is how exactly Honor “launched” this technology - is it going to arrive through OTA update to the current Magic3 phones, or was it already available but not publicly announced how it works. Either way - global units should offer it out of the box.

never, because they are no longer active here. The whole chain of retailers are gone. No Huawei, no Honor even if they are now seperated. They have to start all over again. Buy a Nokia, widely available.

GSMarena alone has tons of phone camera comparison to begin with. So you want us to believe you instead of this site?