Honor Honor 6A makes Europe debut as Honor 6A Pro

The Honor 6A (or Holly 4) is making its Europe debut in Italy today. The phone starts at €29 on a €10/month carrier plan and for that cash you get 3GB of RAM, a metal rear, dual-SIM and a fingerprint scanner. 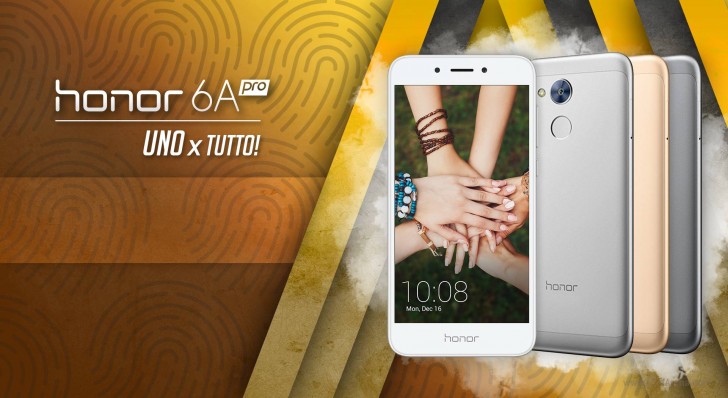 The Honor 6A Pro also goes by the name of Honor 6A (for China) and Honor Holly 4 (for India) and comes with an unchanged set of specs. 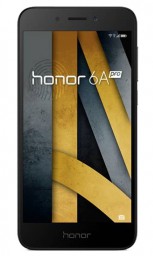 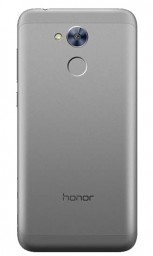 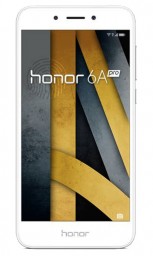 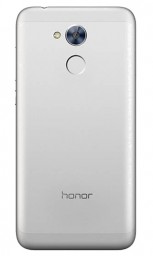 The Honor 6A Pro has 3GB of RAM and 32GB of expandable storage (the microSD slot doubles as a second SIM slot).

There's no official off-contract price for the Honor 6A Pro but expect it to be around €150.

Brain fade at 4am,meant 8 not 6,not tried later 6's but early ones didn't seem to make much odds over later 4's. Even an old 8 is better than late 6 according to friend who's kept up a bit more than me lately, as long as you can put up with the pow...

I hope its better than these lg k10 shitphones who was only good for watching videos.