Honor has added two products to its global portfolio today with the Honor Band 6 and Honor MagicBook Pro with an Intel processor. Both devices will start appearing on store shelves near you soon. 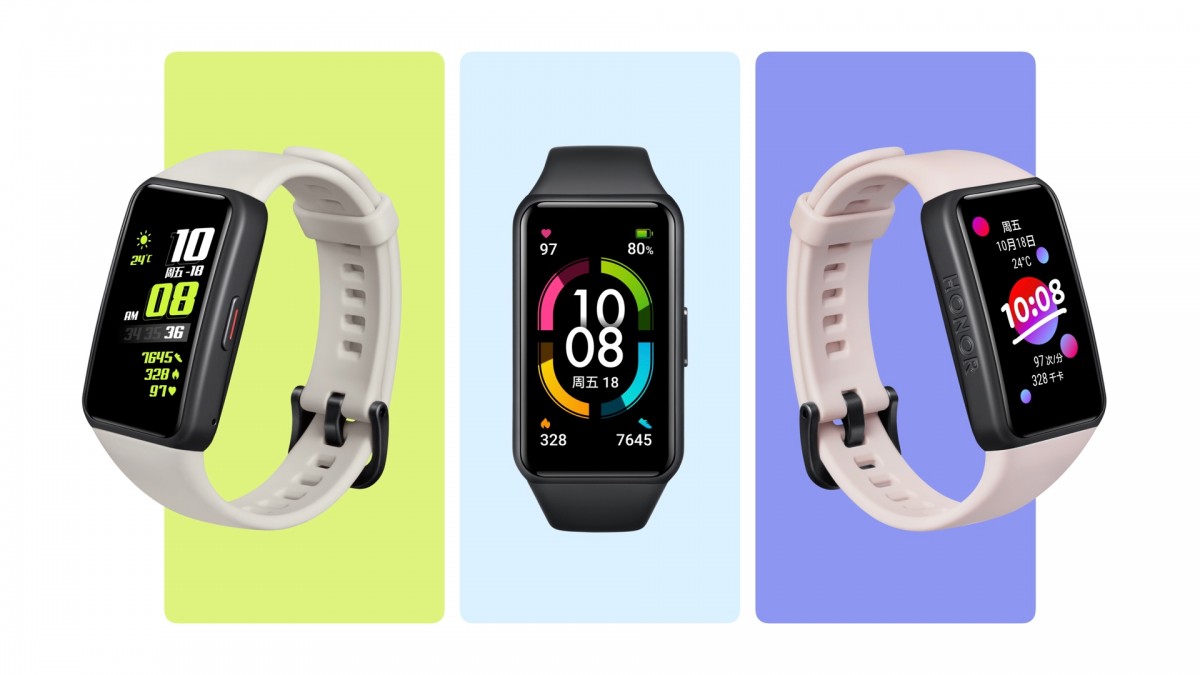 The Honor Band 6 was initially introduced in early November with a 1.47” rectangular AMOLED screen, and a 2.5D curved glass on top.

Honor is launching the Band 6 without NFC around the world and will be priced around the $35 mark. 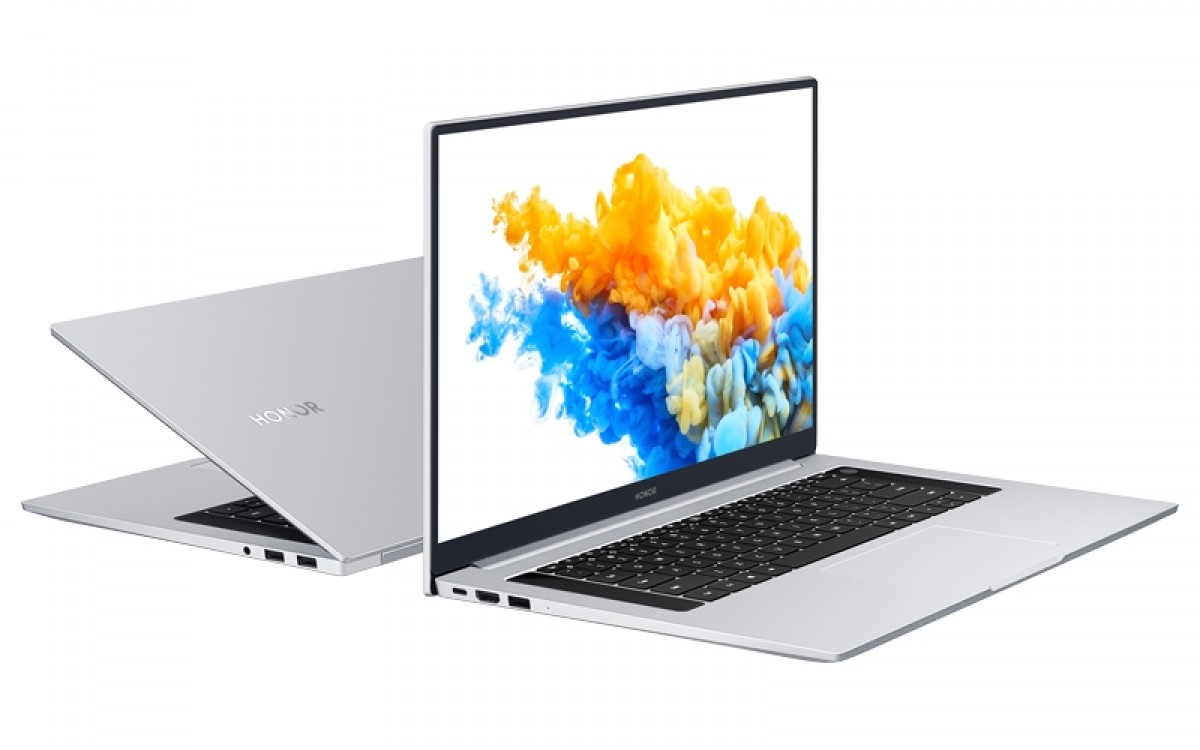 The Honor MagicBook Pro also isn’t a new product per se, we reviewed a unit with an AMD Ryzen 4600H CPU several months ago. Now Honor also lets you have it with an Intel Core i5-10210U processor and GeForce MX350 GPU. Everything else remains the same - 16.1” screen, 16GB RAM, and 512GB storage. The battery capacity is 56 Wh and the device comes with a 65W fast charger.

The price of the MagicBook Pro will be approximately $1,000, once again with the asterisk that it might be different in some countries, depending on taxes and tariffs.

Big difference in both

Notice the lack of GPS lmao.

Honor band 6 will be $35 and Huawei watch Fit around $110.... pretty nice price difference for same device.