As promised, Honor released a hardware refresh of its Magic 2 flagship smartphone. The new version is called Magic 2 3D and fixes one of the issues we had with the first version - the two 2MP front-facing depth sensors, one of which was downright useless.

With the new Magic 2 3D, as the name implies, the phone replaces one of the 2MP sensors with a more useful 3D structured light camera that can be used for advanced facial recognition and better depth sensing regardless of the lighting conditions. As of now, there's no official confirmation whether the sensor uses the structure of light or time of flight technology but images suggest it's the first one. 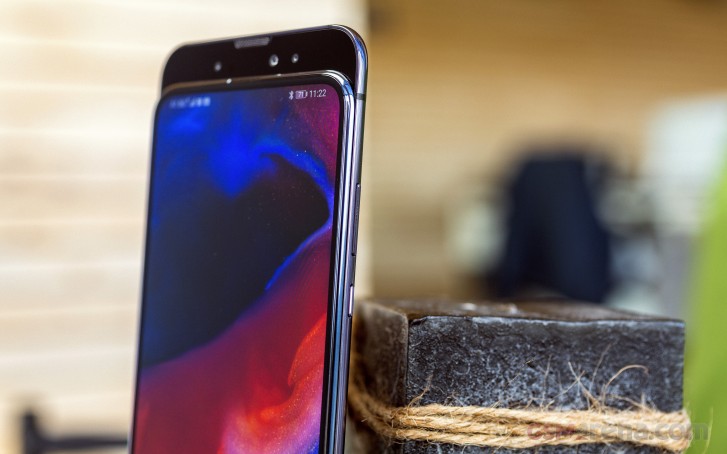 In addition, the handset incorporates a graphene-based heatpipe for better performance under continuous load. The Kirin 980 will supposedly maintain its peak performance longer than the vanilla Magic 2. Memory-wise, the Magic 2 3D boasts 8GB of RAM and 512GB of internal storage while the rest of the specs are identical to the original.

The device is already on sale in China for CNY 5,799 ($864), which is a big step up from the previous variant. All sings show that it will remain confined to its home market though, so if you were hoping to get it elsewhere you are in no luck.