Honor joined the truly wireless headphones bandwagon today by announcing its Magic Earbuds. The aren't Honor's version of Huawei's Freebuds however - it's a completely different product we have here. 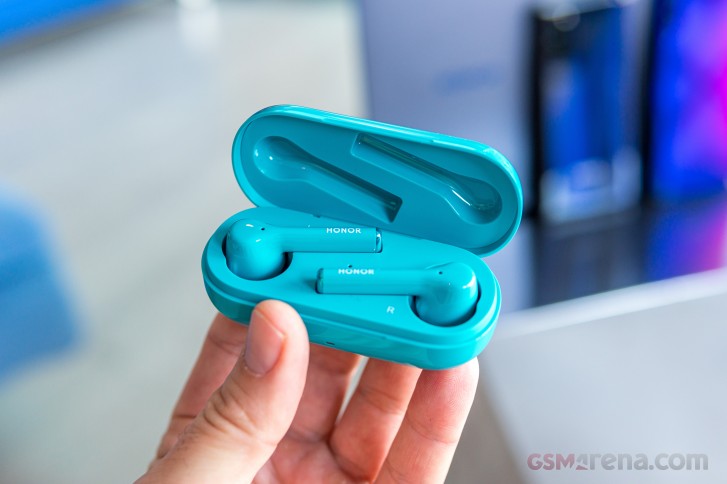 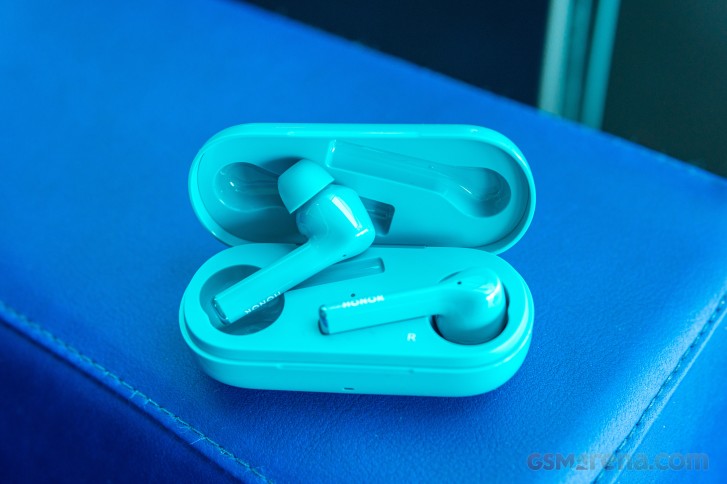 According to Honor, this should be enough to provide three and a half hours of non-stop music playback while the case bumps up the listening time to 13 hours. Speaking of, it takes around 1.5 hours to charge the case over the USB-C connector. 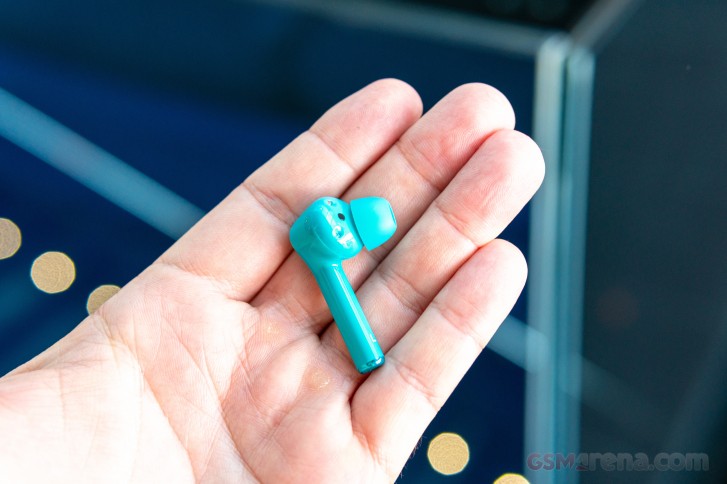 Each earbud has three microphones, which enables in-call noise cancelling, meaning they filter your voice when you talking to someone, bur there's no active noise cancellation for when you are listening to music. 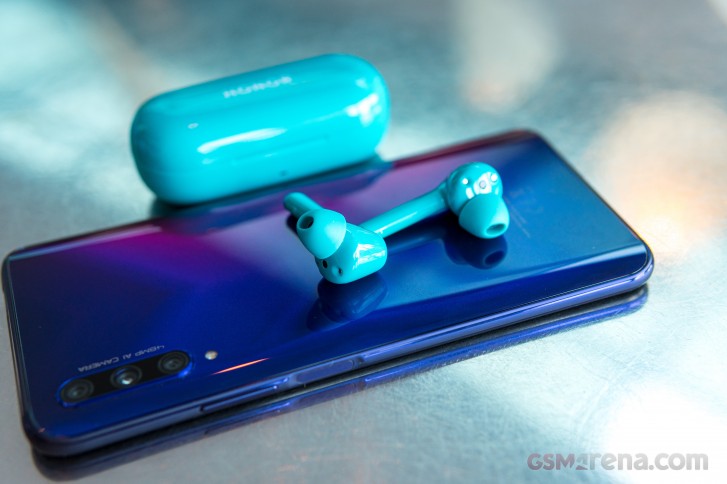 The Magic Earbuds also have a couple of smart features like rapid and instant pairing with devices running EMUI 10. They can play or pause automatically when you take them off or put them on but this feature is also supported only when paired with EMUI 10 devices. The touch controls for play/pause/next or previous track, however, work with all smartphones. 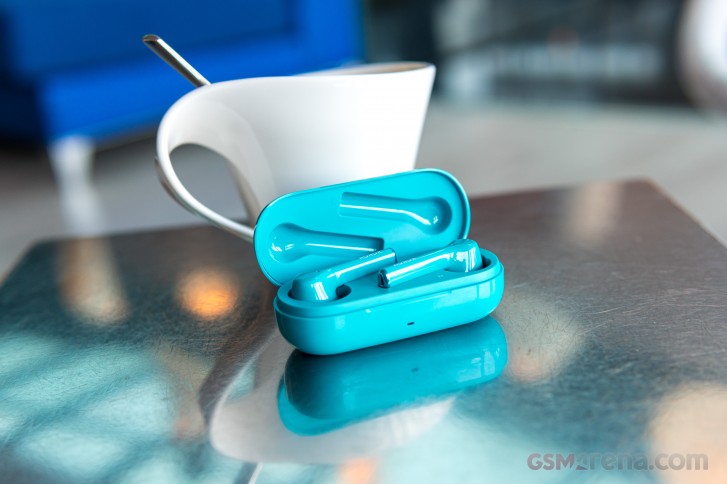 The buds are offered in Pearl White and Robin Egg Blue launching globally in April for €129.