Last week we came across the design sketch for the upcoming Honor Watch 2 and now we’ve got hold of some promo images of the device as well as a live shot which gives us our first look. 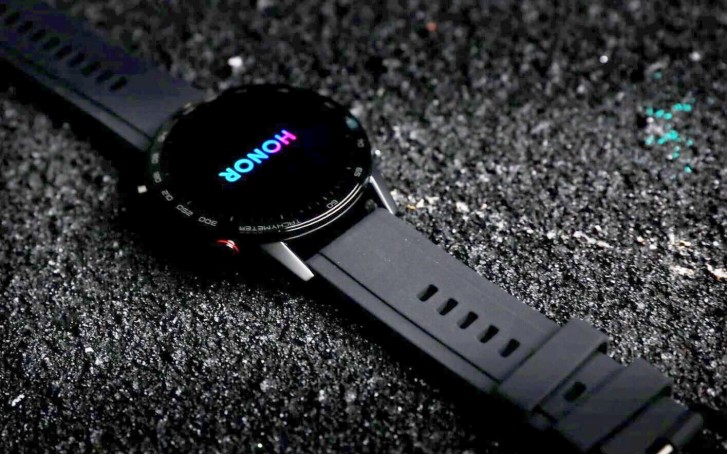 The watch face is about what you’d expect a modern wristwatch. There’s a tachymeter scale design on the outer rim of the casing which adds to the sleekness and the bezel as a whole appears pretty slim. The right hand-side will feature two control dials for which will be used to operate the UI. Last week’s sketches revealed the watch will come in a 46mm version and will feature 2.5D glass. 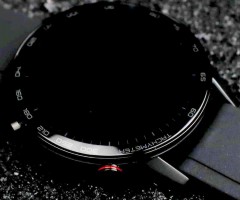 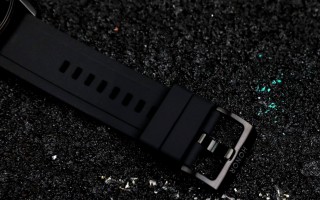 According to speculations, Honor will release two variants of the Magic Watch 2, one of which is rumored to be a women’s version. Honor is holding an event on November 26 in Beijing for the upcoming V30 and the new Magic Watch 2. 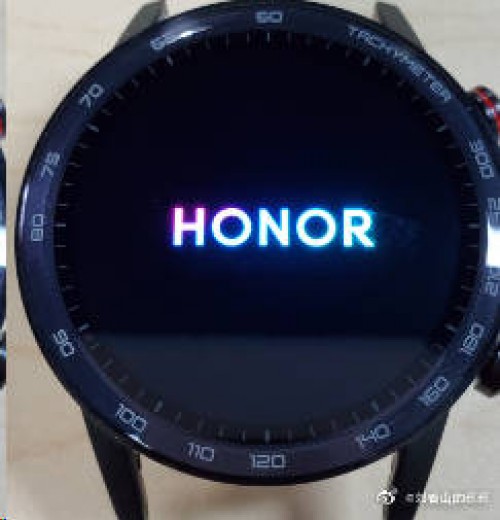 The thing is that Android took so many years to reach at this stage, But Harmony OS wont need all that time, they already have the Android experience :D. Just need to build up on that.

Well they better speed it up and launch it in Smartwatches, TVs and others by start of next year

Harmony OS is not ready. Huawei was trying to show a strong face against the USA ban but reality is that Android has taken years of development and input from multiple sources and has millions of lines of code, while Harmony is like a seed that could...