Honor MagicWatch 2 coming to the UK on December 20

Honor’s latest MagicWatch 2 was unveiled late last month in China but has since been making its way to more international markets. Starting December 20, the smartwatch will also be available for purchase in the UK.

The company also confirmed that it's bringing the MagicWatch 2 to more markets in Western Europ in the early days of 2020. Specific countries or exact dates weren't listed though.

We already spent some time with the wearable, but we are also currently working on its review so stick around. 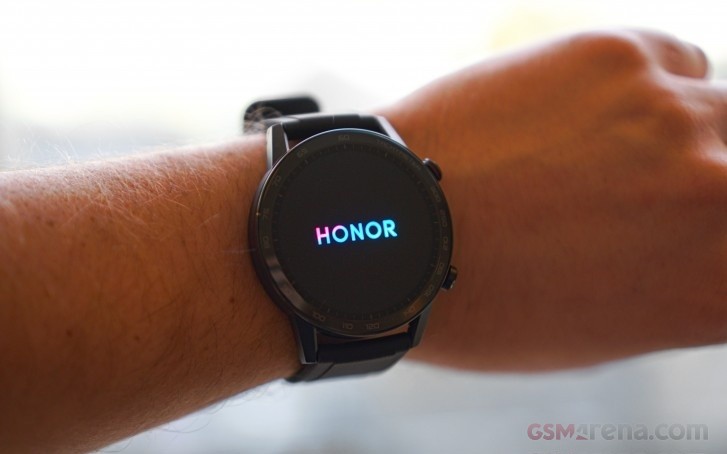 MagicWatch 2 promises up 14 days of battery life, advanced swim tracking with up to 5ATM water resistance, GPS and heart tracking. It also comes with the Kirin A1 chip and 4GB storage. It comes in two sizes - 42 and 46 mm both of which come with AMOLED screens and a 326ppi.

Those who want to pick up a MagicWatch 2 can already place their pre-orders through Amazon and eBay. Official sales are scheduled for December 20 with a starting price of £160. At launch, the watch will be available only in its 46mm Charcoal Black trim, the 42mm version will be available in early 2020.

Thank you for Sharing Useful Prduct information with us, Please do Share more about Digital Marketing