Honor has announced a deal with mobile game developers, as well as the dictionary company Merriam-Webster, for gift packages worth up to $120 per user. There are three games in the list - Lords Mobile, Rise of Kingdoms, and AFK Arena, and the deal is applicable mostly for Honor 9A and Honor 9X Pro users. 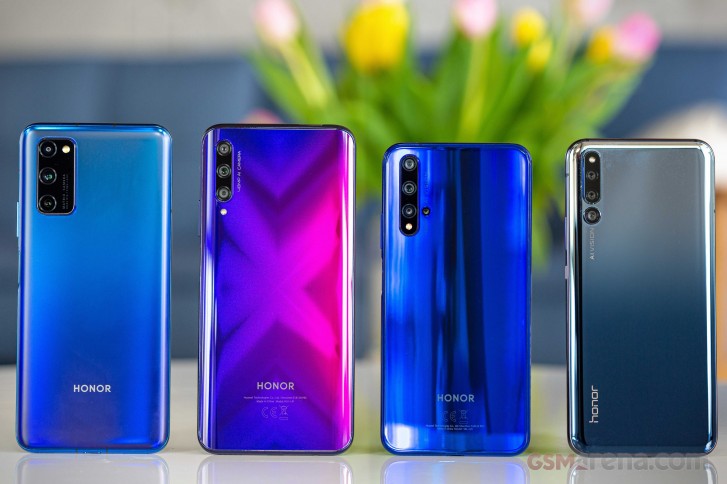 The Lords Mobile game offers up to $80 worth of gift packages, including boosts, points, and more. $30 of them can be claimed by all users of AppGallery, but an additional $50 package is exclusive to Honor 9A and Honor 9X Pro users. There is a maximum of 100,000 gift packages and all activation codes must be activated before the end of this year.

Rise of Kingdoms and AFK Arena give gems and gold for the equivalent of $20, and they can be redeemed through the Settings menu of the game. Each game has a maximum of 100,000 gift packages and is once again on a first-come, first-serve basis. 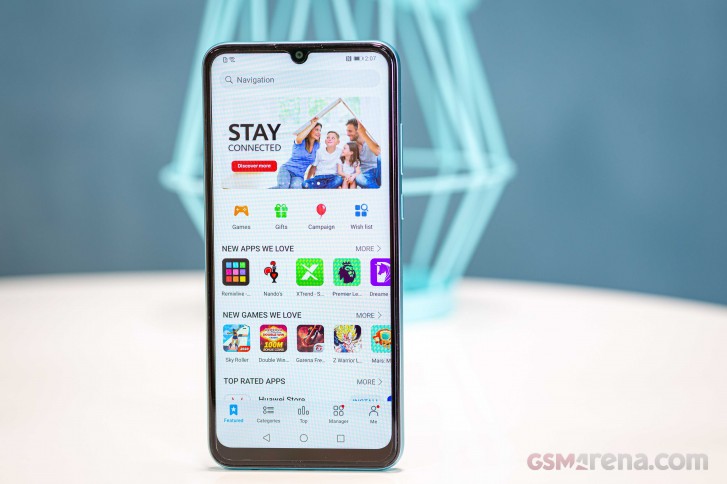 The Merriam-Webster Dictionary offers a free one-year subscription for a Premium package, worth $1.99. It can be claimed through Gifts, but it is region-limited and users who already had an active subscription in the last month cannot apply for another. At least Honor is giving 250,000 gift packages, which must be activated before October 31.

Honor 9A and Honor 9X Pro might not be the gaming powerhouses everyone would want, but this is obviously a good step from the brand towards popularizing its native app store. It is also good to see that more popular apps are appearing on the AppGallery, including Lords Mobile which won two Google Play Awards several years ago.

why people rush play games on the small screen ?

Or you could develop a game that would ruin someone else.

I don't understand how people start living in illusion and stop believing in reality. All these games are painstakingly consuming all the valuable time of each and every individual that falls in it's traps. Wake up people and be real and li...