The upcoming Honor Play 4T series is expected to launch on April 9 and we’ve already seen some detailed detailed specs and images of the two phones – the Pay 4T and Play 4T Pro. The latest bit is a teaser from the official Honor Weibo account, which confirms the key specs of the two phones. 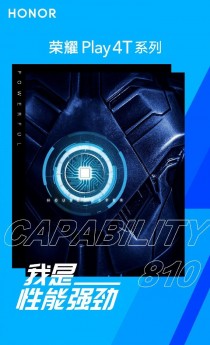 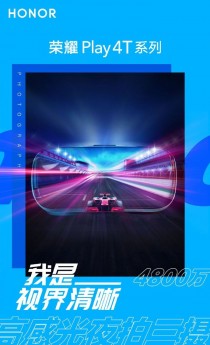 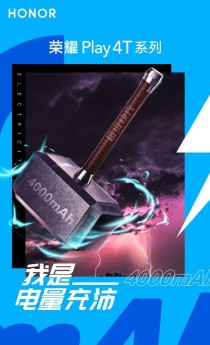 Both will be powered by the Kirin 810 chipset and feature 48MP main cameras and 4,000 mAh batteries with fast charging.

Those alight with earlier leak, where a pair of recent listings by Chinese retailers gave us the full specs.

That means the rest of the quoted specs are likely also correct and we can expect the Play 4T Pro to boast a 6.3-inch OLED panel with FHD+ resolution, an in-display fingerprint scanner and a 16MP selfie camera housed in a waterdrop notch.

The back of the phone will sport a triple camera setup with the 48MP main shooter joined by 8MP and 2MP snappers. The device will be offered in 6/128GB and 8/256GB configurations and will come in Black, Green, and Blue-Purple gradient colors. 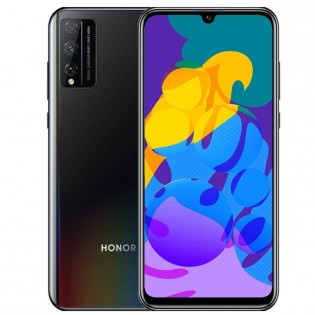 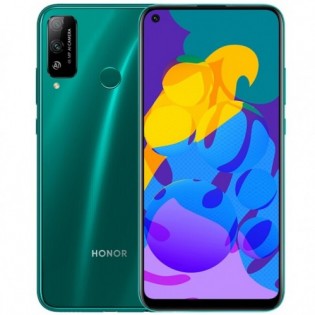 The Honor Play 4T, on the other hand, will sport a 6.39" HD+ IPS screen with a punch-hole cutout in the top left corner for the 8MP selfie cam. The back houses the 48MP main shooter paired with a 2MP depth helper as well as the capacitive fingerprint scanner.

will both of them sport with NOTIFICATION LED for alarm & incoming messages. bcuz most of high midrange ,midrange, low midrange of huawei doestn't have it.

I'm going to get they're also going or feature no headphone jack, no micro SD support, no NFC and of course no Google Services. DOA outside of China