Honor Play to be unveiled on June 6, with groundbreaking 4D gaming experience

The Honor brand has a life of its own and its own release schedule. The next event is on June 6 (Wednesday next week) which will bring us the Honor Play. Not much is known about the phone, except the pervasive AI logo.

There’s talk of a “groundbreaking 4D gaming experience” based on AI, thought it’s unclear what that means exactly. The AI will also be in charge of the camera, similar to what we saw on the Honor 10, which in turn means that it could be this device from TENAA – known only as LLD-AL30 for now. 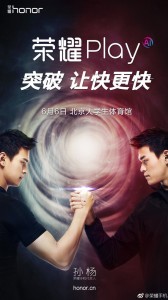 An invite to the Honor Play event on June 6 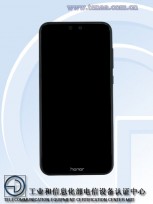 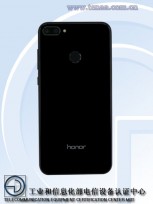 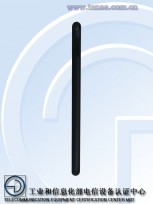 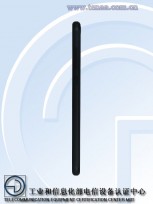 Most telling is the camera – the rear dual camera features a 13 MP + 2 MP setup, while the selfie camera has a 16 MP sensor. The memory situation is this: 4 GB of RAM and either 32 GB or 128 GB of storage. There’s no 64 GB model, but there is a microSD slot.

The Honor Play may end up being a different device from this LLD-AL30 model. It really depends on whether the “groundbreaking” experience is true innovation or just marketing talk.

AI powered gaming? So this phone has built in hacks. Lol!