A while back Honor president, Zhao Ming said that the company will release a 5G device by the end of the year. In an interview after the launch of the Honor 9X series, the company’s president confirmed that we will see a 5G Honor device launch in Q4 2019.

The phone in question has already entered testing and its development is nearing the final stages. Ming reiterated that 2019 will be the year 5G takes off in China so Honor will bring their own devices that take advantage of the next-generation network. 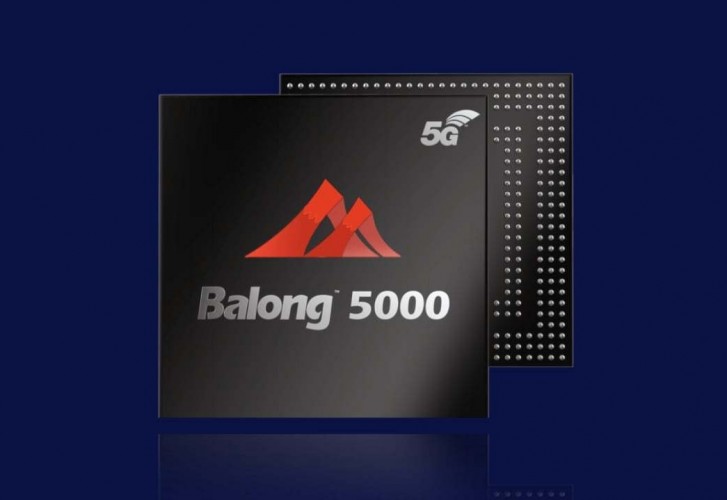 The upcoming phone will rely on the in-house developed Balong 5000 5G modem. It's capable of reaching 4.6 Gbps speeds on the main 5G frequency band and up to 6.5Gbps on the high-frequency band.

Ming confirmed the performance will be exceptional while the design will lead a new standard in phone manufacturing. For now, we'll have to wait patiently until the latter end of the year to see what Honor is working on.

u r so funny dude hehehe