Honor had a good 2019  with a 21% in overseas smartphone shipments year over year, it is now a Top 5 brand in several countries. The Honor wearables have been doing quite well too, as has the HiHonor.com online store.

Russia is a big success story, with Honor phones securing the second place in terms of shipments for the first three quarters of 2019 (based on IDC data). Honors wearables are #1 in Russia. 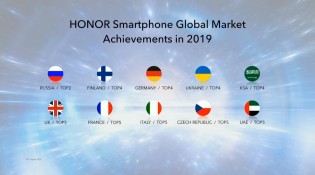 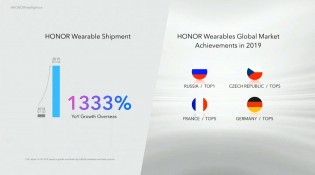 Western Europe has also proven receptive to the Honor devices with phones and wearables cracking into the Top 5 in Germany and France. Speaking of France, the HiHonor online store launched a local branch there just ten days ago. Heres a roadmap for future upgrades of the site:

The smart wearables have been doing great in India as well. The Honor Band 5 series is a best-seller on Amazon.in in the Telephones and Accessories category. The Honor WatchMagic 2 was the best-seller in the neighboring Sports Gadgets category. 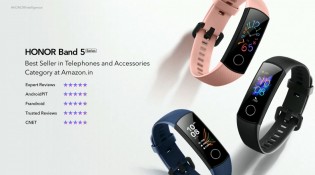 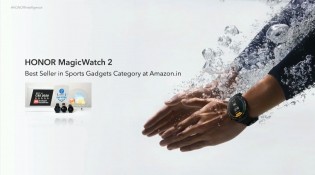 The Honor Band 5 and MagicWatch 2 are best-sellers on Amazon.in

huawei and honor is already dead in KSA.Everyone is Buying Samsung And Xiaomi.

In addition to Corona virus