Honor T1 by Huawei is an 8" budget-friendly 3G tablet

Huawei launched the latest member of the Honor family of devices, the 3G-capable T1 tablet. The budget-friendly Android 4.3 slate will hit the shelves in Europe later this month for 130. 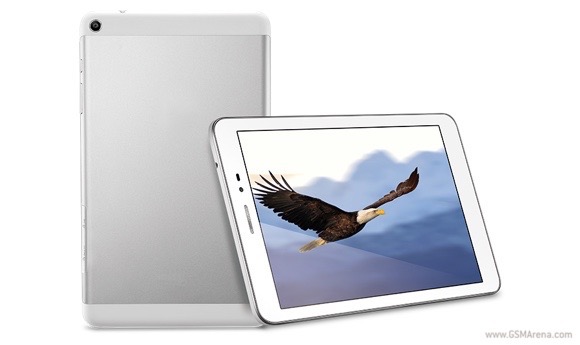 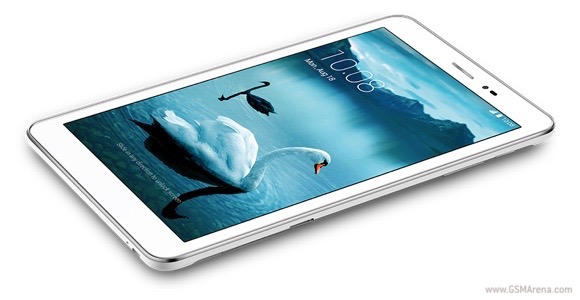 yeah man i have lg g pad 8.3 and looks like this