Honor is going to launch a new smartphone, latest listing from TENAA reveals. The device has a model number HJC-AN00 and some specs like the 6.53” screen diagonal and the footprint of the phone were revealed.

At the same time, the highly reputable leakster Digital Chat Station revealed on Weibo some more specs of an incoming Honor phone that looks to match the one from the certification. The Honor phone will come with a Dimensity 800U chipset, 66W fast charging, and a 3,800 mAh battery. 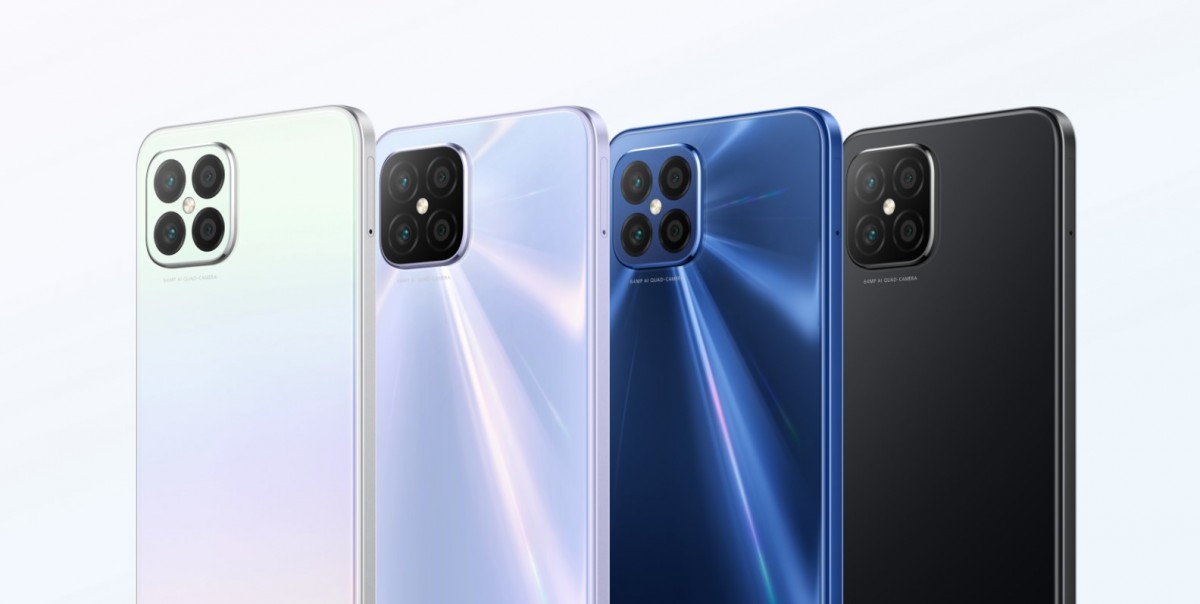 The specs match the Huawei nova 8 SE smartphone, so it's very likely Honor is just borrowing a device from the parent company and slapping its own logo on the back.

The rest of the leaked specs also point to a rebranded nova 8 SE - 60Hz refresh rate on the OLED panel, Full HD+ resolution, and a 16MP front-facing camera. There will be four shooters on the back in a 64MP + 8MP + 2MP + 2MP setup.

The sides of this phone look suspiciously similar to Lenovo Chromebook Duet (May 2020).

thats because there's a market for people who wants looks like the iphone which u questioned before.

Do you not expect adverts on a TV channel if you've paid for Sky, Virgin Media, Verizon or HBO?