Honor to launch X10 Max, X10 Pro in the near future

Honor is planning to expand its X10 portfolio at the domestic market, according to a fresh new leak The brand is going to introduce Honor X10 Max and Honor X10 Pro, but not at the same time due to supply issues.

Apparently the Honor X10 Max was planned to launch with Dimensity 1000+ chipset, but due to shortage of chips, Honor will have to launch it with the Dimensity 800 platform. 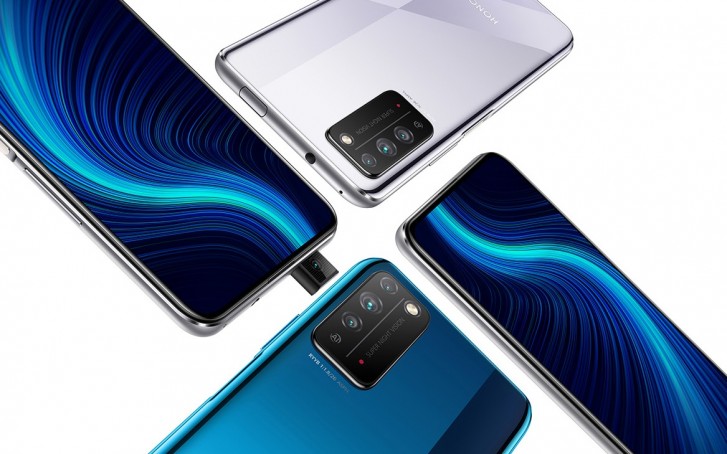 Another leakster revealed the difference between is the screen size - Honor X10 Max will have a 7.09” diagonal, making it one of the largest phones around.

The Honor X10 Pro is said to have a “normal size”, and while “normal” is a subjective term, we think it means the same as the basic Honor X10 - 6.63” Full HD+ screen. There is no launch date mentioned for either phone yet, but we expect to hear more in the following days.

The problem is the aspect ratio of the screen. The width of the 20 X is the same width of 6.3" in 16:9 but the people are afraid of 7.2" & they will not even try to hold it because they think it's bigger than the 7" tablet. Same with Sony phone...

This is an outstanding domain promo Code