Honor just added three new members to its Honor 9 line in Russia with the 9C, 9A and 9S. All three come with modest specs, large batteries and attractive price tags.

The Honor 9C is built around a 6.39-inch HD+ (1560 x 720 pixels) IPS display with a punch-hole cutout in the top left corner for the 8MP selfie cam. The spec sheet features a lot of similarities with the Honor Play 4T including a 48MP main camera with autofocus but the 9C also boasts an 8MP ultrawide shooter alongside the 2MP depth helper. The back also houses a fingerprint reader. 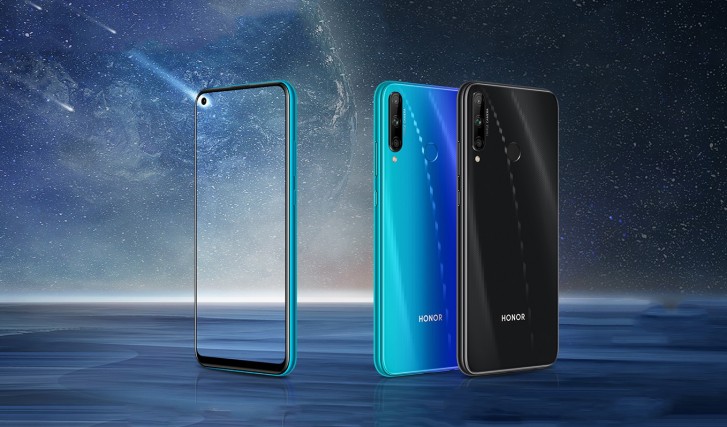 Under the hood, we have the Kirin 710A chipset paired with 4GB RAM and 64GB storage which is further expandable via the microSD slot. The phone boots Magic UI 3.1 on top of Android 10 and does not feature Google Mobile Services which have been replaced with Huawei’s HMS suite. The battery comes in at 4,000 mAh and the phone also comes with NFC.

The Honor 9A brings a 6.3-inch display with a 1600 x 720 pixel resolution and a waterdrop notch for its 8MP camera. Around the back, we find a 13MP main shooter and a 5MP secondary snapper. Under the hood, the Honor 9A comes with the MediaTek Helio P22 SoC alongside 3GB RAM and 64GB of expandable storage. 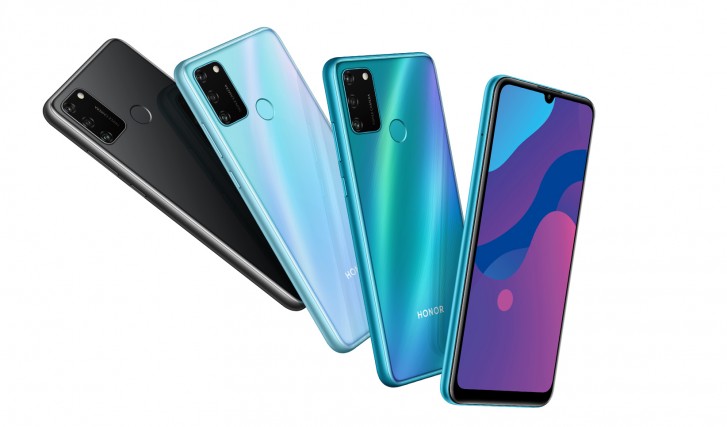 The Honor 9S is the most affordable out of the three new phones. It comes with a 5.45-inch panel with a 1440 x 720 pixels resolution and a 5MP front-facing camera. The back features a single 8MP main camera with autofocus alongside an LED flash housed in a rectangular cutout. 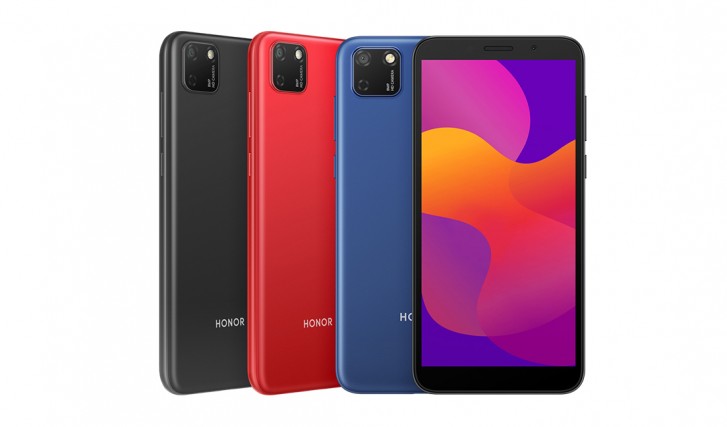 Excellent design, when you take it in hand, ergonomics is fantastic. surprised by the fast work.

All these 3 Huawei Honor 9 Series phones STILL SPORT ALREADY DATED MICROUSB in 2020!! What is Huawei thinking?? Not only that, it only has HMS support and the apps offered is still SEVERELY LIMITED. With these prices offered, one could easily ...