The smaller of the two is the more powerful thanks to a HiSilicon Kirin 710 chipset that's coupled with either 4GB or 6GB of RAM. The 8X also offers the higher-megapixel set of cameras - 20MP f/1.8 + 2MP on the rear and a 16MP f/2.0 on the front.

The Honor 8X is smaller only in comparison to the 8X Max as it has a massive 6.5-inch 2340x1080px display that outstretches the likes of the Galaxy Note9 or OnePlus 6.

The Honor 8X is powered by a 3,750mAh battery with fast charging and has a triple card slot that's able to accommodate two nano SIM cards as well as a microSD card. 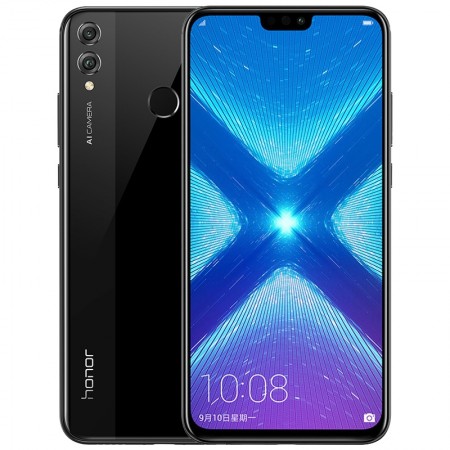 The Honor 8X Max earns its name with a mammoth 7.12-inch 2244x1080px screen with a tiny water drop notch. The ample screen is powered by an equally-impressive 5,000mAh battery that's fast chargeable.

On the inside the 8X Max comes, as standard, with a Snapdragon 636 chipset with 4GB of RAM but there's a Snapdragon 660 + 6GB model that will go on sale later in October. 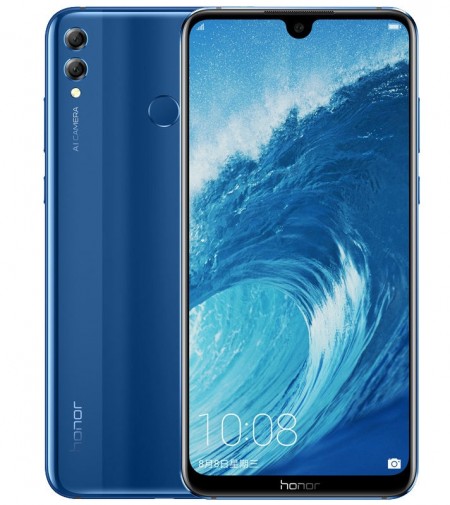 Here's a nifty little chart if you find it hard to tell the 8X and 8X Max apart. 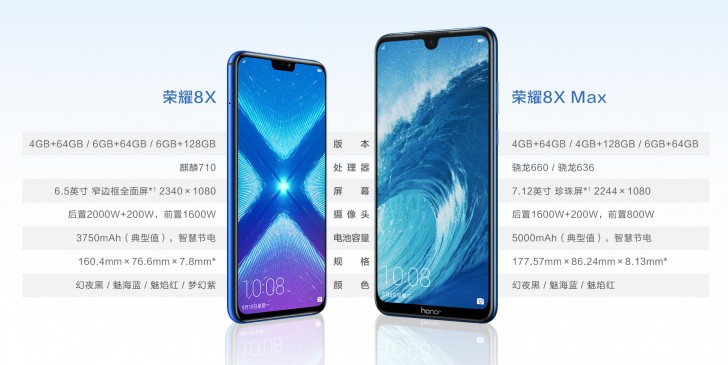 FYI ,only a few band (4 and 5) compatible with US because Xiaomi did not plant selling this cellphone in the US. Might be still working for calling and texting in some location in the US, but in most location will be no signal or weak signal. Xi...

You would have to buy it from an aftermarket retailer and know what bands your carrier uses. It would also have to be an English language edition.

Can a phone with a 7.12 inch screen be called a phone or a sub tablet?