We finally got to test the Honor V30 Pro - probably one of the best smartphones you probably won't be able to get. Until the US clears Google for cooperating with Honor, you can only look at pictures of the phone on online stores in China. We just hope that the agreement between the two parties will come soon enough before the Vera 30 Pro becomes irrelevant because it's a great phone.

Just like its predecessor, the Honor View 20, the Vera 30 Pro aims to deliver full-fledged flagship experience without charging a price premium. And that’s not all. The Vera 30 has some unique features that make it stand out - for example the so-called Cine Lens dedicated to shooting 16:9 videos with focus on low-light performance, stabilization and color accuracy. Another cool thing about this phone is the main 40MP RYYB sensor also found in last year’s Huawei P30 Pro and Mate 30 Pro so expect similar performance on the cheap. 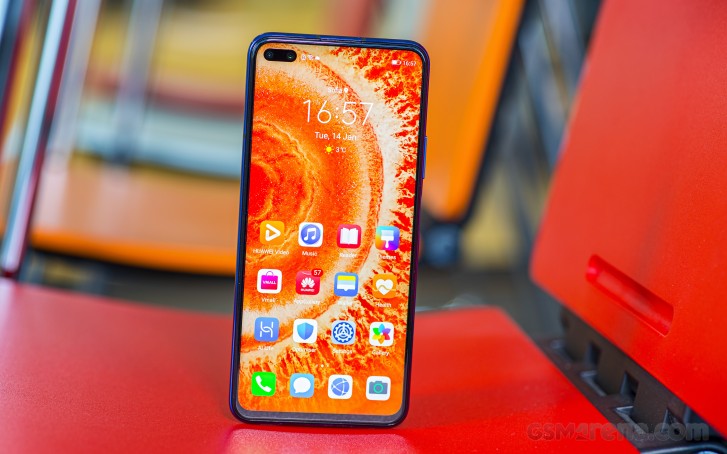 Of course, features like wireless, wireless charging and fast wired charging are also on the list while the performance isn't neglected since the V30 Pro runs on the powerful Kirin 990 chipset with support for 5G connectivity. A generous 4,100 mAh is also on board to keep the lights on throughout the whole day. Perhaps our only complaint is the display. Historically, Honor’s flagships have always settled for the less attractive and cheaper IPS LCD panels instead of opting for the superior OLED solution. Except for the Honor Magic-series, of course. Not that the IPS panels Honor puts on its mainstream flagships are bad, they are just not on par with AMOLEDs in our eyes. Not to mention the handful of smartphones adopting the high-refresh-rate technology.

But what’s important here is how well the phone feels in day to day usage. The thing about a good product is striking a good balance and we will run full range of tests to see if the company has done a good job.

The phone came with a retail box featuring the 40W-capable wall charger, a USB-A to USB-C cable for data transfer and charging and a transparent protective silicone case for the phone. The usual set of user manuals is also in there. 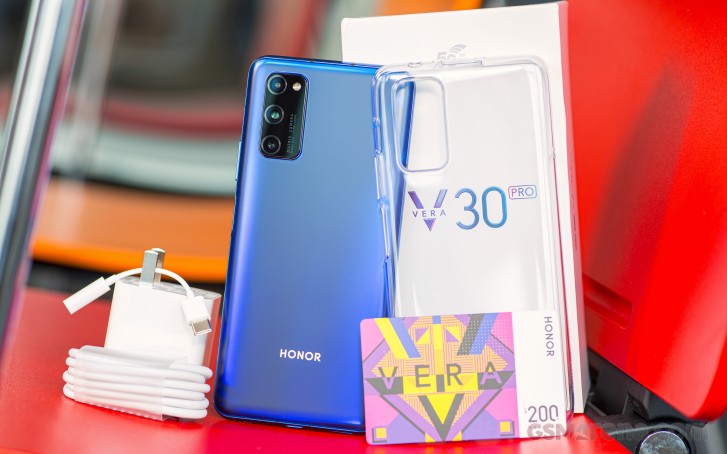 The price is too high if compared to the quality and the performance. The processor is Kirin which on paper specs are great but really the performance is average. I don't understand what were the manufacturer's thinking while pricing the handset.

Front camera hole is utterly ugly. Doesn't fit the UI. No padding below and huge padding above. S10e single well positioned into UI hole on right is far better.