It's official: Honor V40 is coming on January 18

The Honor V40 previously rumored to launch on January 12 was today confirmed to arrive on January 18 with 5G support.

Honor also posted a video clip on Weibo giving us a glimpse of the V40. The smartphone packs a curved screen with a pill-shaped hole in the top-left corner for the dual selfie camera.

It has volume keys and a power button on the right-side of the frame, and at the bottom is the USB-C port flanked by a SIM card slot, microphone, and speaker.

The clip doesn't show us the rear of the V40, but leaked images of its protective case suggest the smartphone will look similar to the Huawei nova 8 Pro 5G, contradicting a previous leak of the phone featuring a circular camera island. 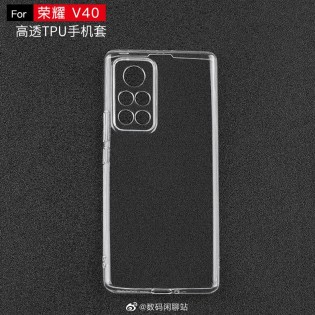 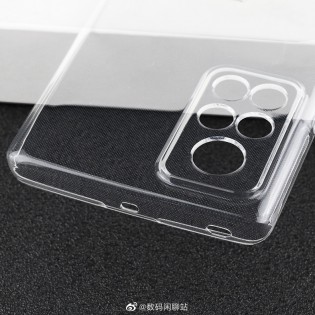 Honor hasn't detailed the specs of the V40 yet, but rumors have it that the smartphone will be powered by the Dimensity 1000+ SoC and sport a 120Hz screen.

The Honor V40 has been certified with a 66W wired and 50W wireless chargers, but its battery capacity remains unknown.

It’s actually a great and useful piece of info. I’m happy that you just shared this useful info with us. Please stay informed like this. Thank you for sharing. Here’s another informative content on Mobile Financial Services in Bangladesh . You may f...